Base Camp: The Dark Mountain Gathering

Base Camp took place in the late summer of 2016 on the edge of Dartmoor in Devon. It was the first large-scale Dark Mountain event for three years, since the end of the Uncivilisation festival. Set among the lush woods, gardens and lake of Embercombe, the weekend unfolded within the feasting halls, teaching circles and gathering places of this centre, famously built along ecological and Native American lines.

At the heart of Base Camp there was a question: if we no longer believe the stories civilisation tells us, then what are the stories that might bring meaning and joy for the future? Since Dark Mountain began, it has looked at collapse and ecocide, felt grief and despair, found its roots in place and time, brought together fellow artists, writers and thinkers. So what do we need to know and speak to each other about now?

This was the territory we set out to explore during a weekend of talks, workshops, performance, encounter and conversation.

Like all good stories, our programme had a beginning, middle and an end: a welcome, a celebration and a farewell. Here was the outline plot.

Different Paths to the Mountain

A base camp is the transition point in any expedition. It’s a pause, a taking of stock and a honing of intent. It’s the place where things get real, where we can see the track before us begin to rise more steeply, leave behind what is no longer necessary and gather what really matters to move ahead.

In the introductory session held in the Centre Fire gathering hall, hosts Charlotte Du Cann and Dougie Strang invited everyone to take stock, share where we had come from and what had brought us to this Dark Mountain.

All photos by Warren Draper (unless otherwise credited) 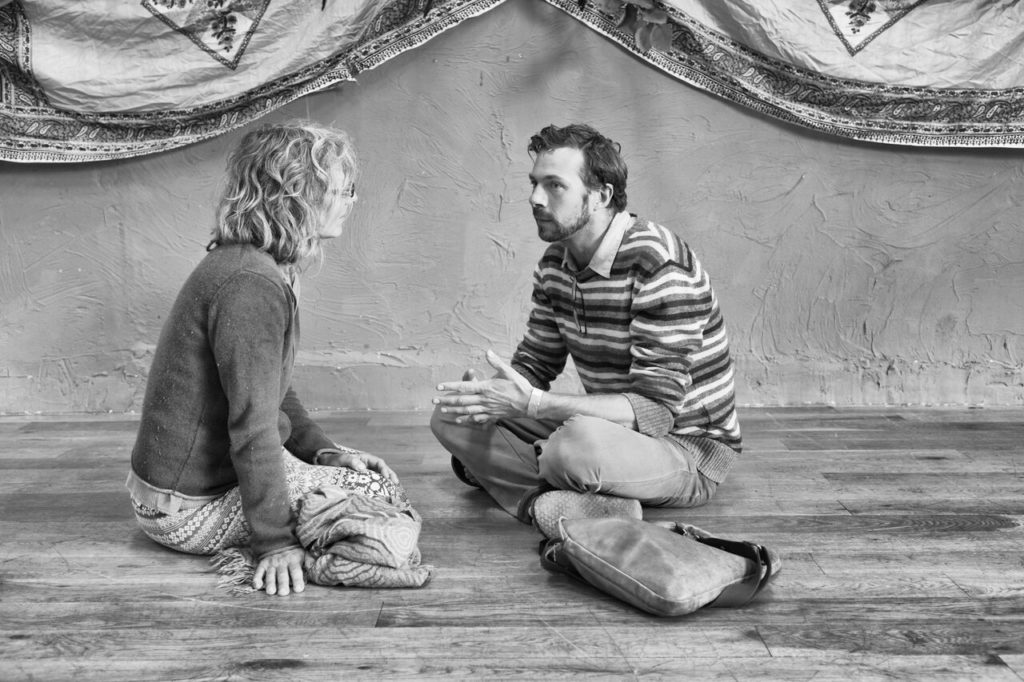 Gathering at the Fire

After a full day of listening, discussion and participation, Saturday evening was about singing and dancing, with a grand ceilidh in the main hall. Then, in the dark, there was to be a procession to the woods, to gather at the hearth, to sit between the shadows and the flames and to sing and tell stories into the night. Surprises were promised – and arrived in the shape of weather!

Redrawing the Maps: The Return

Base Camp was about what we could take back with us for the rocky road ahead. How would the experiences of our time at Embercombe help us to make sense of a world that is falling apart? We set out to ascend an unknown and difficult path – and at the same time find ourselves descending into a forgotten valley that feels like home.

In this final collaborative session, everyone was invited to create the maps that would sustain us on this paradoxical return journey – in language, in culture, in myth, dreaming and action – maps that could cohere and connect and convene, and lead us towards the future. 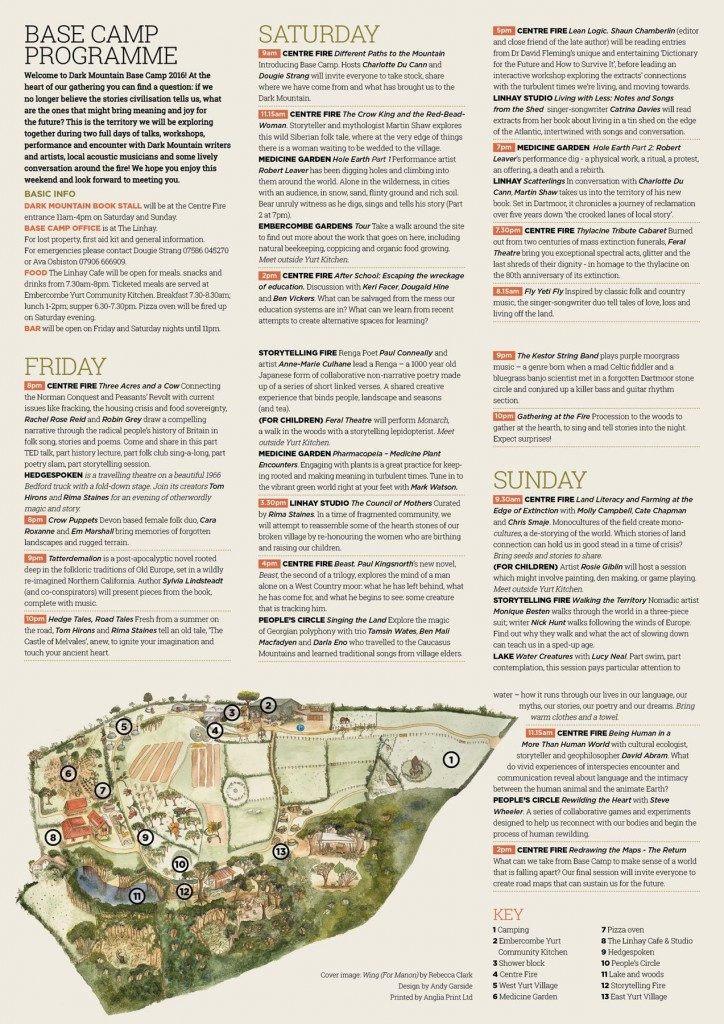 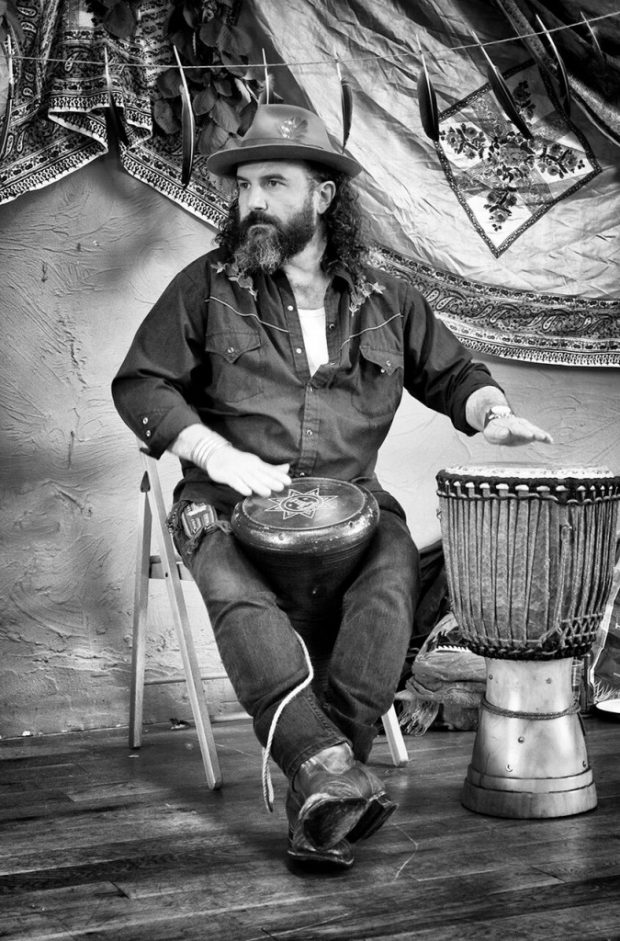 ‘… the whole room was leaning forward. We were waiting to catch the moment when the once-broken King and the wild sovereign Earth would finally be reunited. The atmosphere was so intense you could hardly breathe. All the logistics about climate change and consumerism, alt-right politics and Hollywood illusion, all our shattered dreams of progress had disappeared, and suddenly you knew what fundamentally, urgently, crucially mattered was for us to make this same reconnection in our deep collective soul. And that nothing would get us back on track as a people until we did.’ 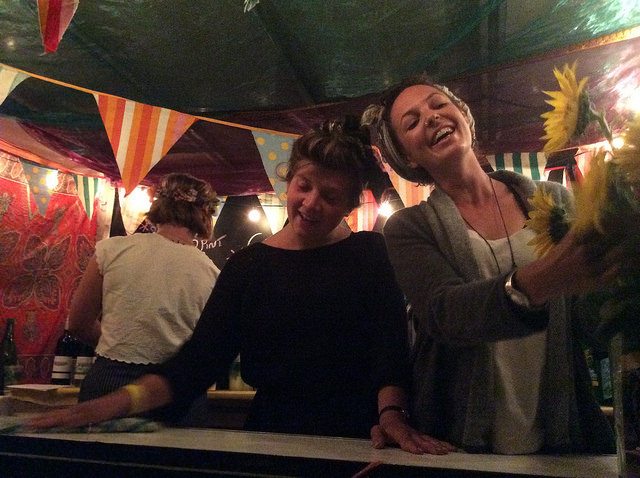 By the end I felt as if we were all buzzing like bees in a beehive – that we’d briefly come together into a vibrant superorganism.
— Robert Alcock (Base Camp participant) 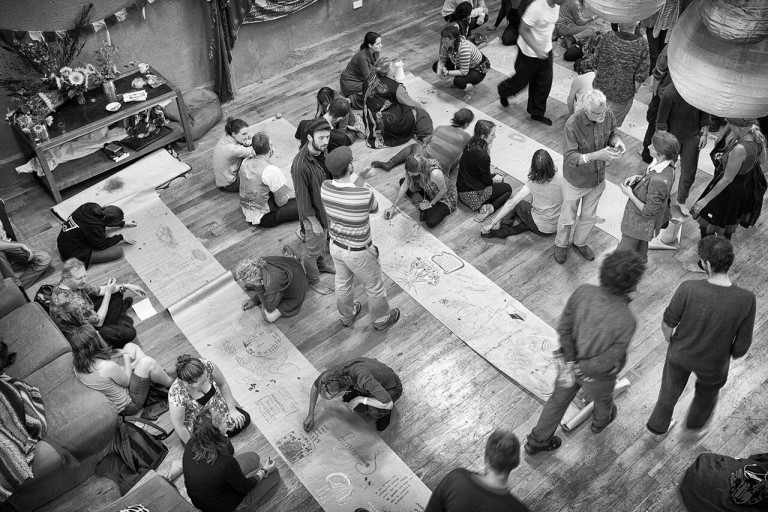 Report from Base Camp

Dark Mountain’s 2016 Gathering began on Friday as the ‘doors’ swung open at 4pm. The events took place in different spaces within Embercombe’s lush and well-loved fields and woods: around the Story Fire (Georgian Singing) by the lake (Water Creatures), in the medicine garden (Medicine Plant Encounters) and People’s Circle (Field Sensing); the larger ones happened at Centre Fire, the centre’s main hall. Friday night’s magical singing and storytelling happened under the stars at the Hedgespoken stage. 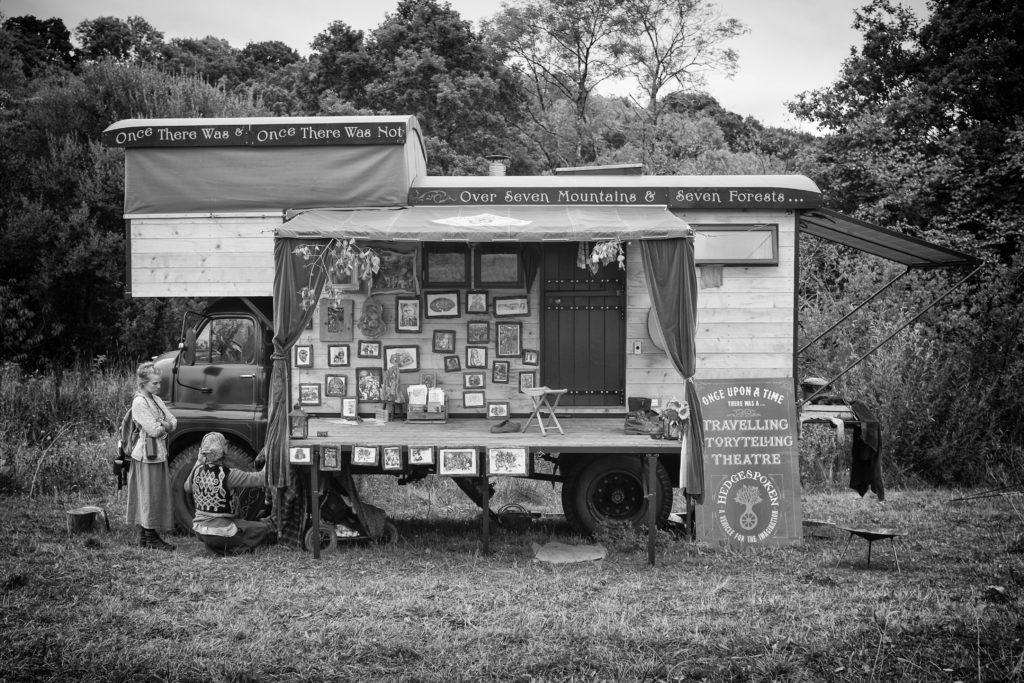 Two mythmakers stormed the stage at the beginning and end of the weekend, Martin Shaw telling the Siberian story of The Crow King and Red-Bead Woman and David Abram telling an equally gripping story of his encounter with a Northern sea lion colony and a humpbacked whale.

The weekend was a mix of workshops, storytelling, music making, discussion, performance and a big ceremony to light the fire (well, actually candles as it was pouring with rain!) and drink a toast to the gathering with a delicious 15-strong flower and fruit mead, followed by Em Strang’s heart-rending delivery of her post-apocalyptic poem, Stone.

However the main theme of the Camp was participation and there were many places where folk could take part in sessions physically (Rewilding the Heart, Water Creatures), and in discussions (Land Literacy and Farming on the Edge of Extinction, Council of Mothers, Escaping the Wreckage of Education). Dark Mountain editor Nick Hunt and nomadic artist Monique Besten teamed up to speak about walking across Europe and how to create a practice with your feet (accompanied by the paper ships made out of rubbish Monique collected on a walk to the Paris climate conference).

Books were of course a big strand with talks and readings from Paul Kingsnorth (Beast), Martin Shaw (Scatterlings), Catrina Davies (Living with Less; Notes and Songs from the Shed) and Shaun Chamberlin, editor of David Fleming’s major opus, the dictionary, Lean Logic.

There were also two sessions at the beginning and end of the weekend which involved everyone. Sunday afternoon’s was a vast mapping of all the strands in the gathering and the encounters that had taken place. Hosted by Base Camp’s session holders they were: Myths and Storytelling; Arts and Community; Seeds for the Future; Walking and Singing the Territory; Rewilding the Body, Rewilding the World; and Rethinking Society.

Base Camp 2016 from gustav ågerstrand on Vimeo. 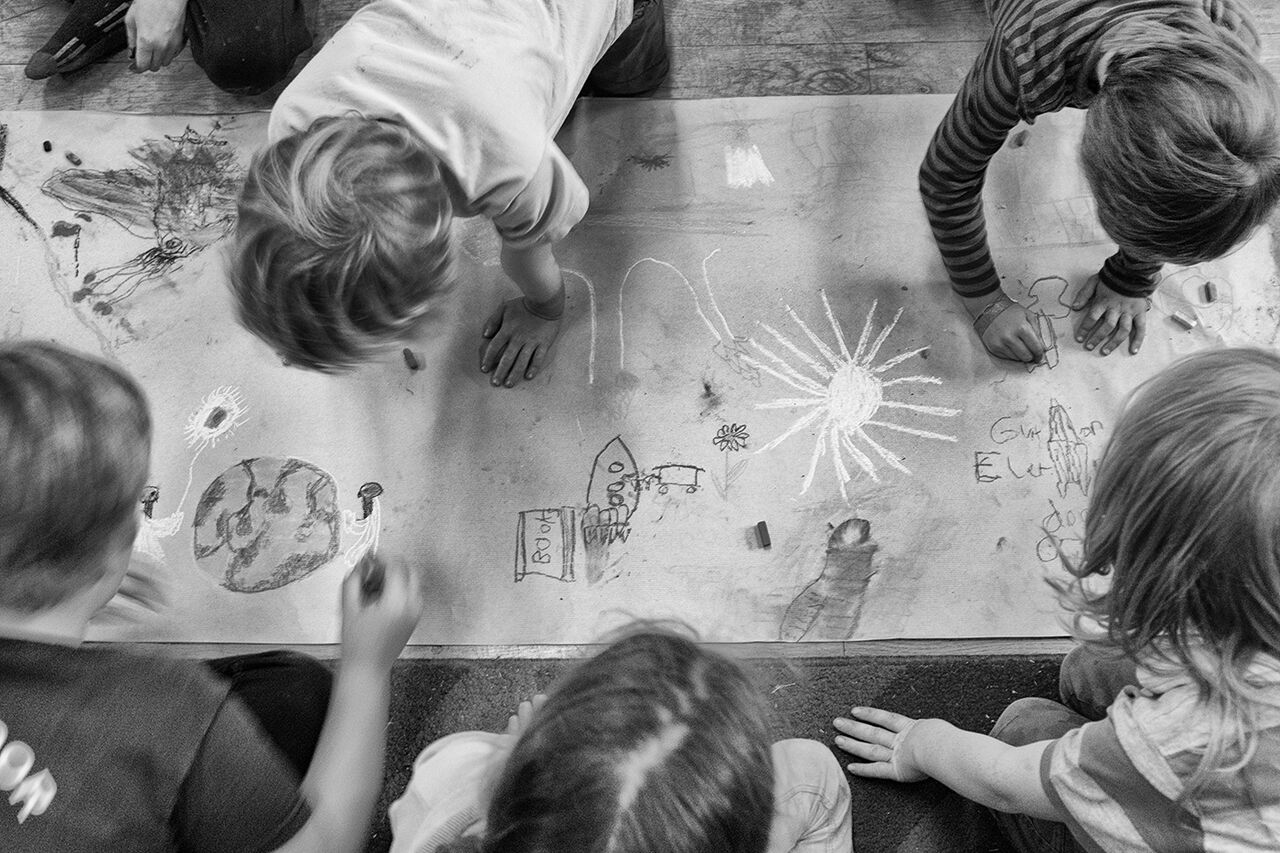 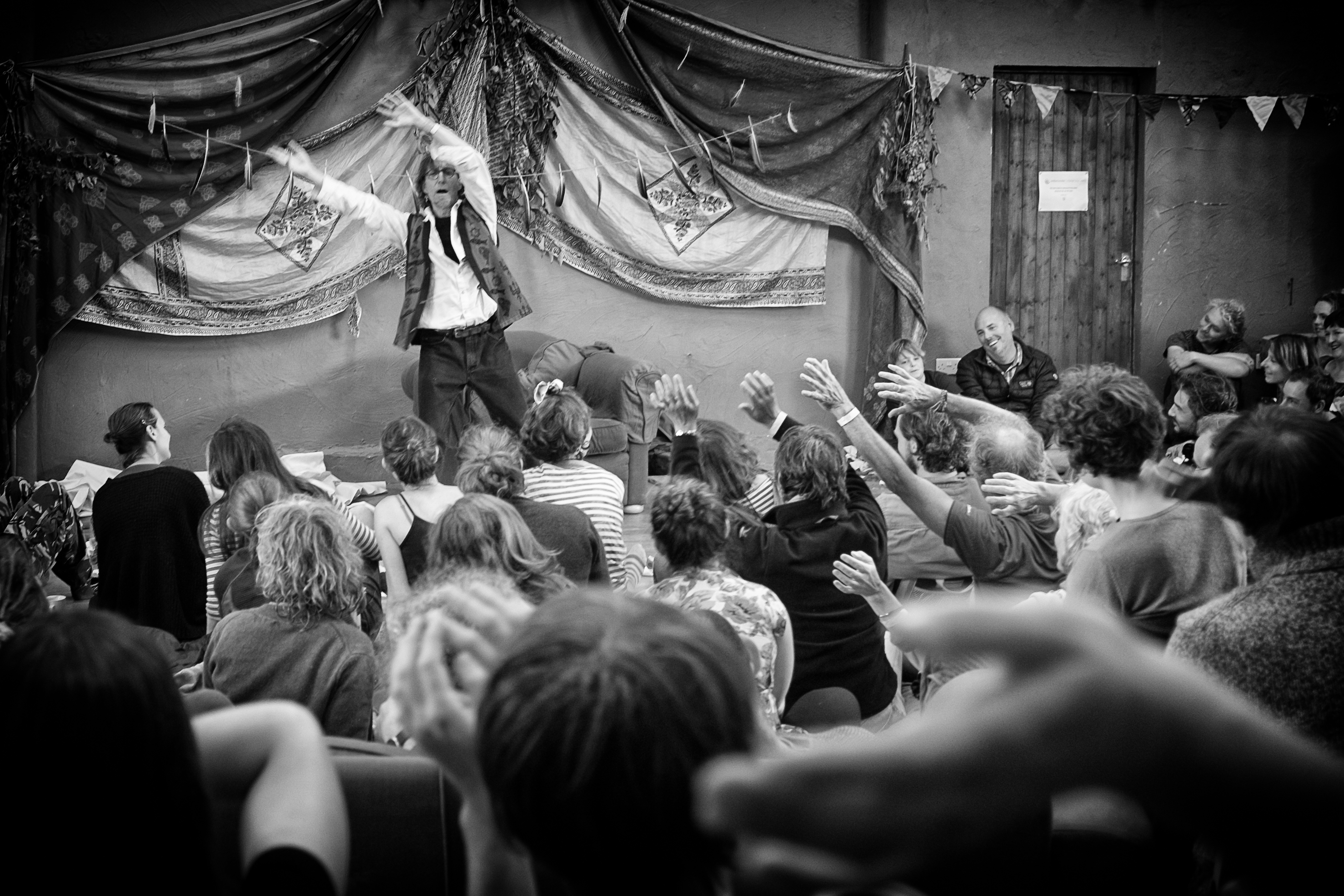 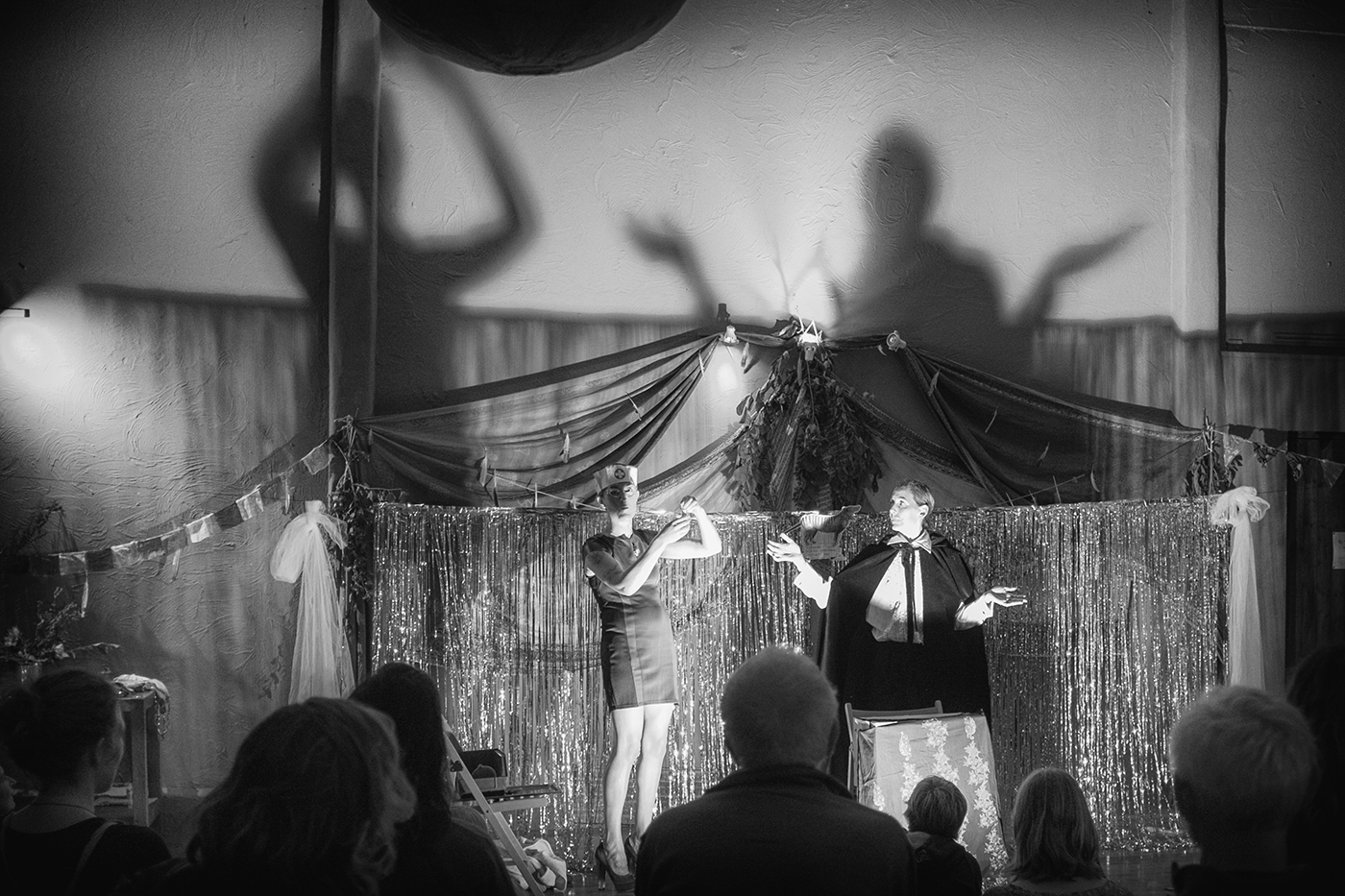 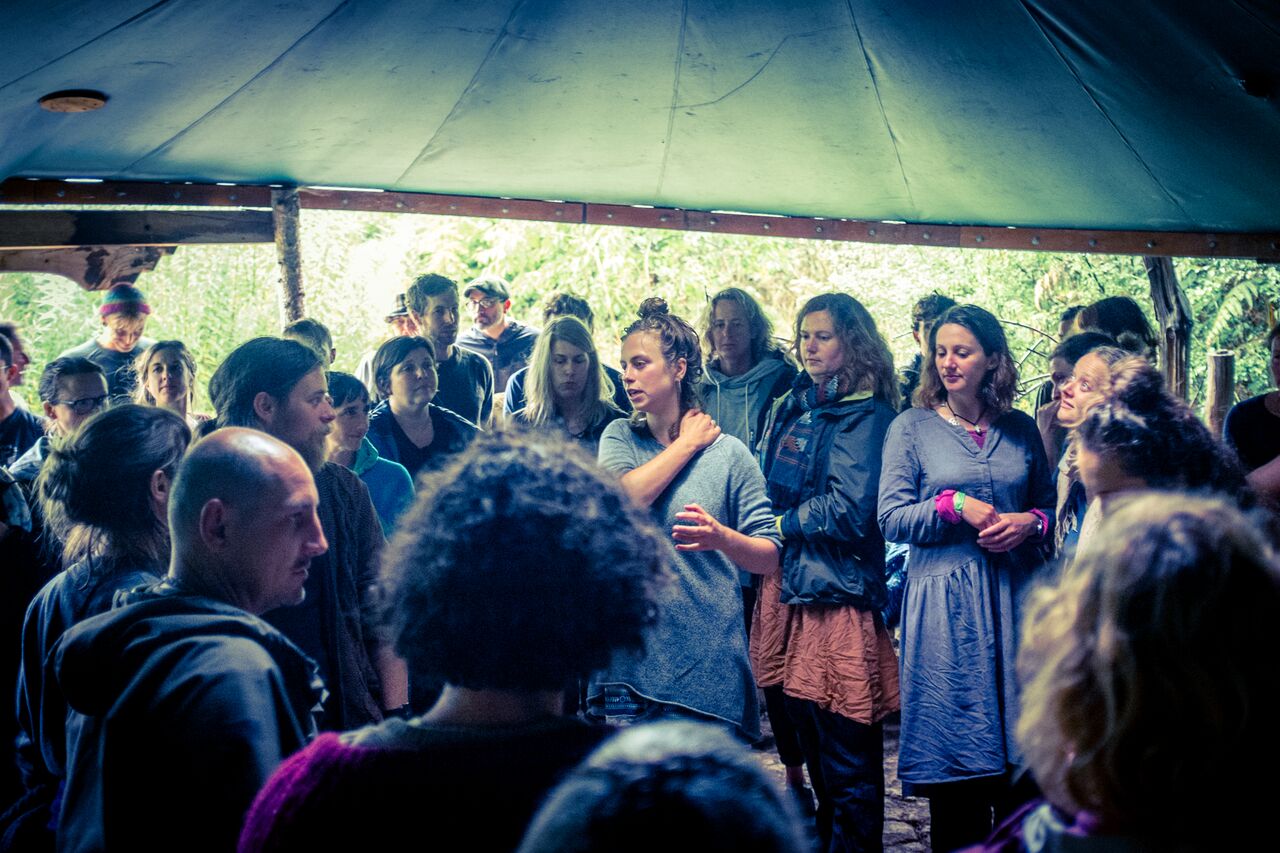 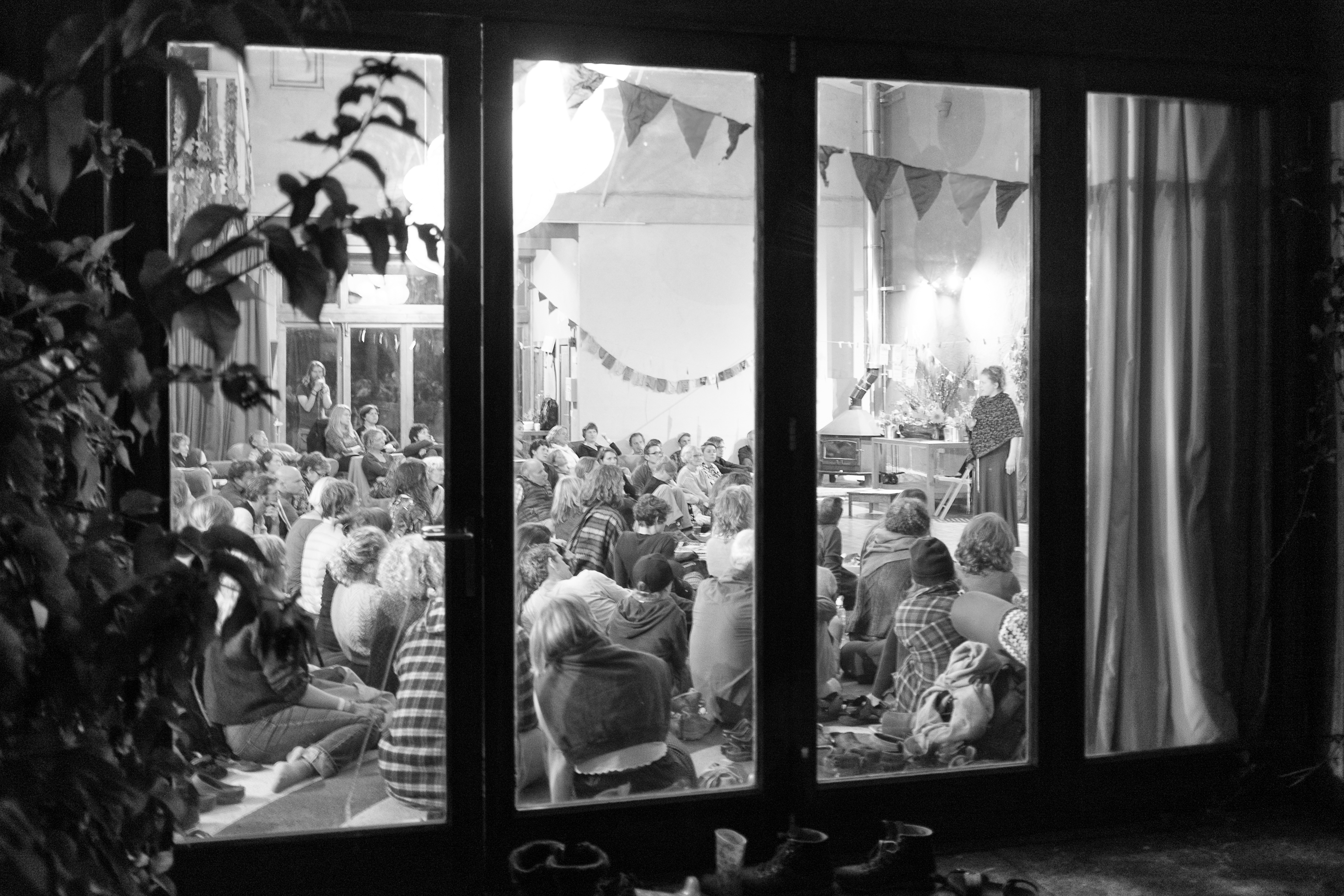 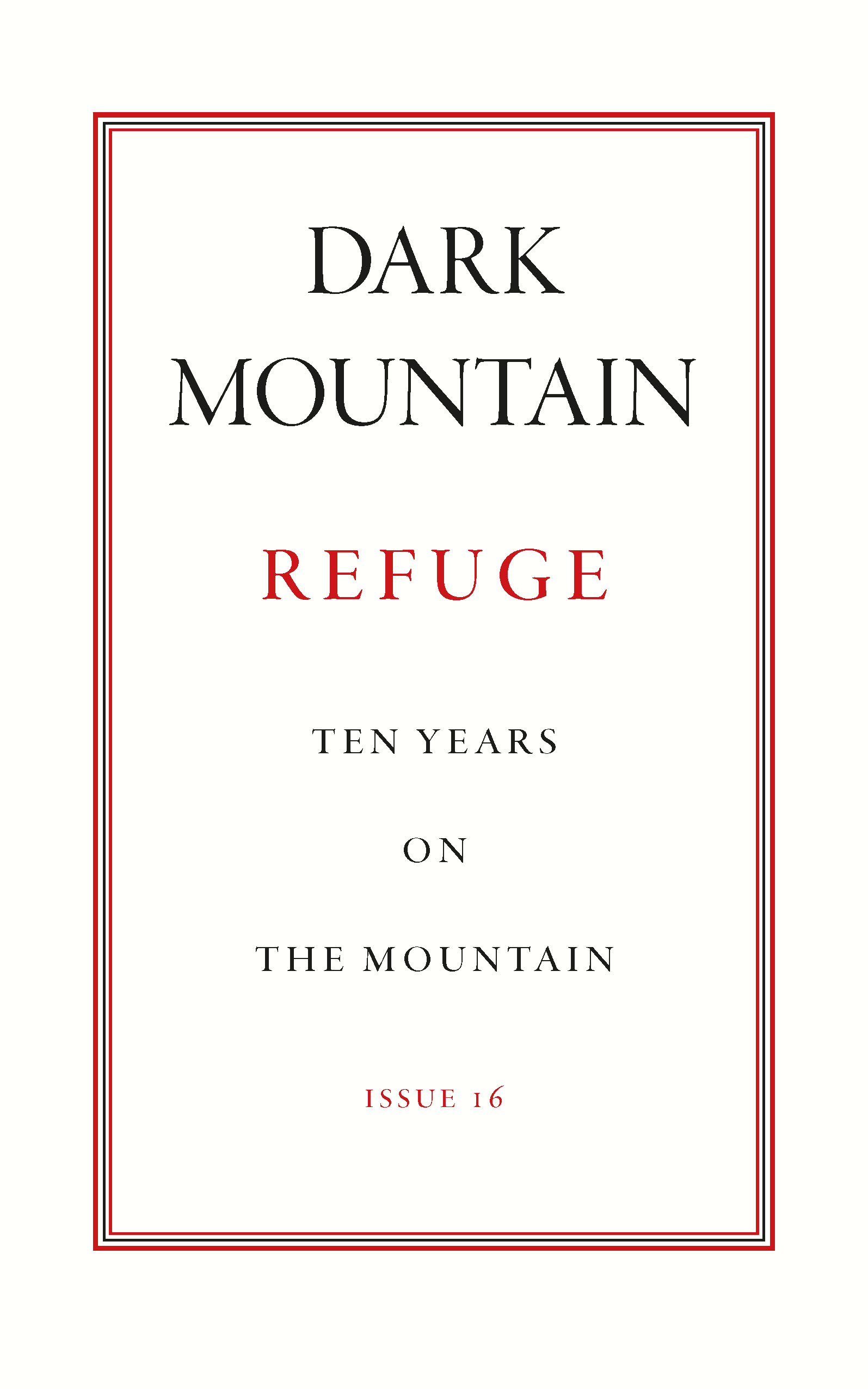