The roots and branches may reach a long way, but at the core of Dark Mountain there is a small organisation run by a handful of people. We are funded by sales and subscriptions for our books, together with donations from supporters. On this page, you can read more about the structure of the organisation, the way we make decisions and the history of how the project has been funded.

As the project grew from an informal collaboration between two writers into a larger team, we’ve gradually created structures that share the responsibility and provide sufficient stability to make our work sustainable. Our aim is to be a do-ocracy, where those most involved in the work of the organisation have the most say in the decision-making.

As of 2018, there are three collectives that are responsible for our work:

In addition to these groups, there is an editorial pool made up of those who have worked on one or more issues of Dark Mountain. Each issue has its own editorial team, typically with three or four editors, one of whom will act as producer – a role that involves coordinating the work of the editors and working closely with our typesetter, Christian Brett of Bracketpress, who is the only person to have worked on every single Dark Mountain publication from the manifesto onwards.

The editorial team is supported by an editorial assistant and volunteer readers who are the first point of contact for submissions to Dark Mountain. All submissions are read by at least two people, one member of the reading team and one of the book’s editors, before a decision is made.

In the early days, we used to run the Uncivilisation festival and publish the Dark Mountain books as part of the same small non-profit business. When we brought the festival to an end in 2013, one of the reasons for doing so was that trying to run both operations left us stretched too thin.

From then onwards, we have drawn a line between Dark Mountain as an organisation and the wider cultural movement which surrounds this organisation. That movement is made up of our readers, subscribers, supporters, collaborators and contributors – and without it, the organisation would have no purpose.

Dark Mountain as an organisation is responsible for publishing the books and dealing with the consequences, including all of the practical work that this entails, as well as the flow of enquiries, invitations and responses which this generates. It is also responsible for this website, which is the main route through which our work meets the world.

The wider cultural movement around Dark Mountain is made up of a web of associations and collaborations. When it seems appropriate, these collaborations also go under the name of Dark Mountain (as with many of the events you will find listed on this site), reflecting the involvement of members or close collaborators of our team.

The Steerers collective is responsible for our relationship with this wider movement. This includes making decisions about invitations to collaborate and how the Dark Mountain name can be used.

If you are interested in collaborating with us, please get in touch.

Throughout its existence, the Dark Mountain Project has been funded primarily by sales of the books we publish, subscriptions to future issues and donations from our readers. This has allowed us to follow our own judgement, to pursue the vision that led us to this work in the first place, and to respond to what we’ve learned along the way.

Between 2012 and 2014, we received a grant of £10,000 a year from the Deep Ecology Foundation to support the core costs of an organisation that was growing beyond something that we could run in our spare time. This was followed by a further grant of £5,000 a year between 2015 and 2017. We remain deeply grateful to the late Doug Tompkins for his generosity in providing this funding with a minimum of strings attached. (You can read Paul’s tribute to Doug elsewhere on this site.)

We have also received occasional donations from private individuals which have made a significant contribution towards our ability to keep doing this work. In the interests of transparency, we should acknowledge one case in which we received a donation from a public figure, the environmentalist and Conservative MP Zac Goldsmith. He had worked with Paul at the Ecologist magazine and was among the list of friends, colleagues and associates we contacted in 2009 when raising funds to publish our manifesto. In response, he sent us a one-off personal donation of £1000.

As of 2018, our activities are entirely funded through book sales, subscriptions and smaller donations from readers.

The Dark Mountain Project is wholly independent of political parties, religious organisations, social movements, business interests or the like, and will remain so.

For official purposes, two company directors are appointed by the Dark Mountain Steerers collective. As of 2018, these positions are held by Dougald Hine and Charlotte Du Cann. 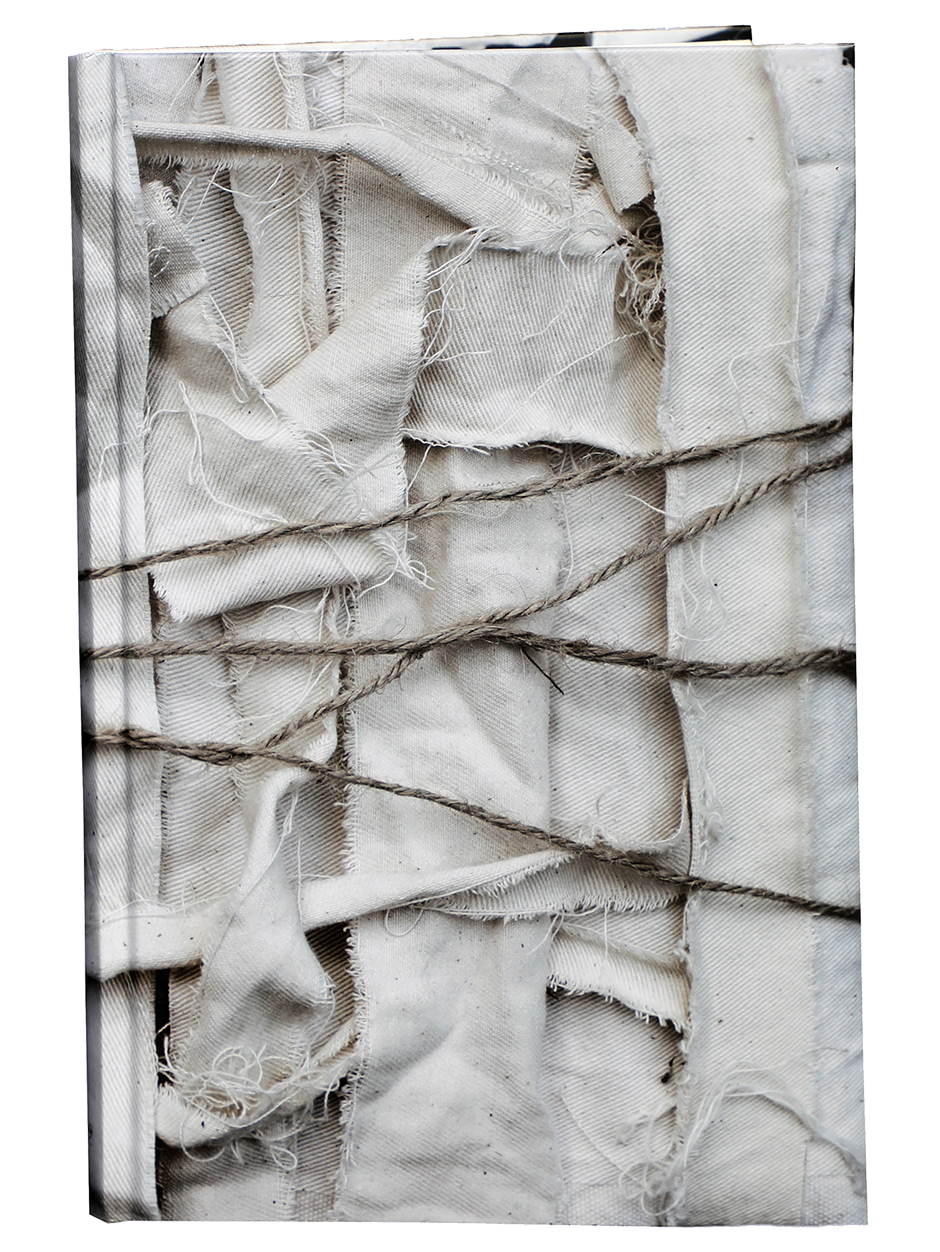