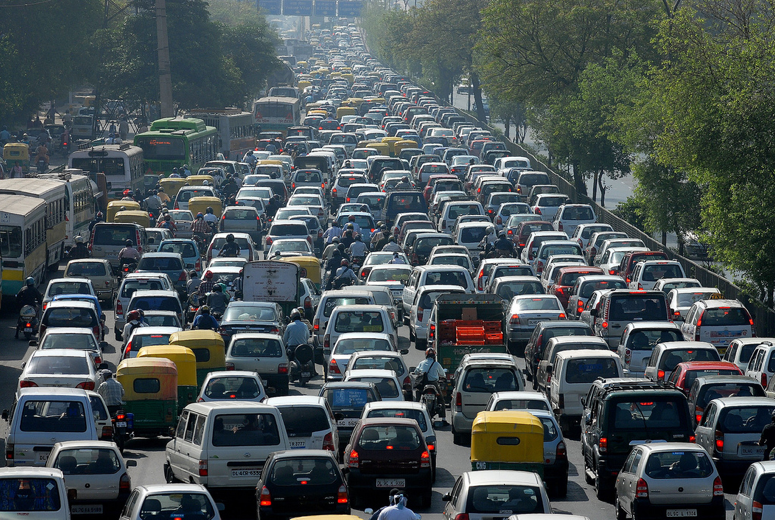 Stanley Boyd Eaton
Wordsworth and Yeats lamented growing detachment, not only from Nature itself, but from some vital...
Uncategorized