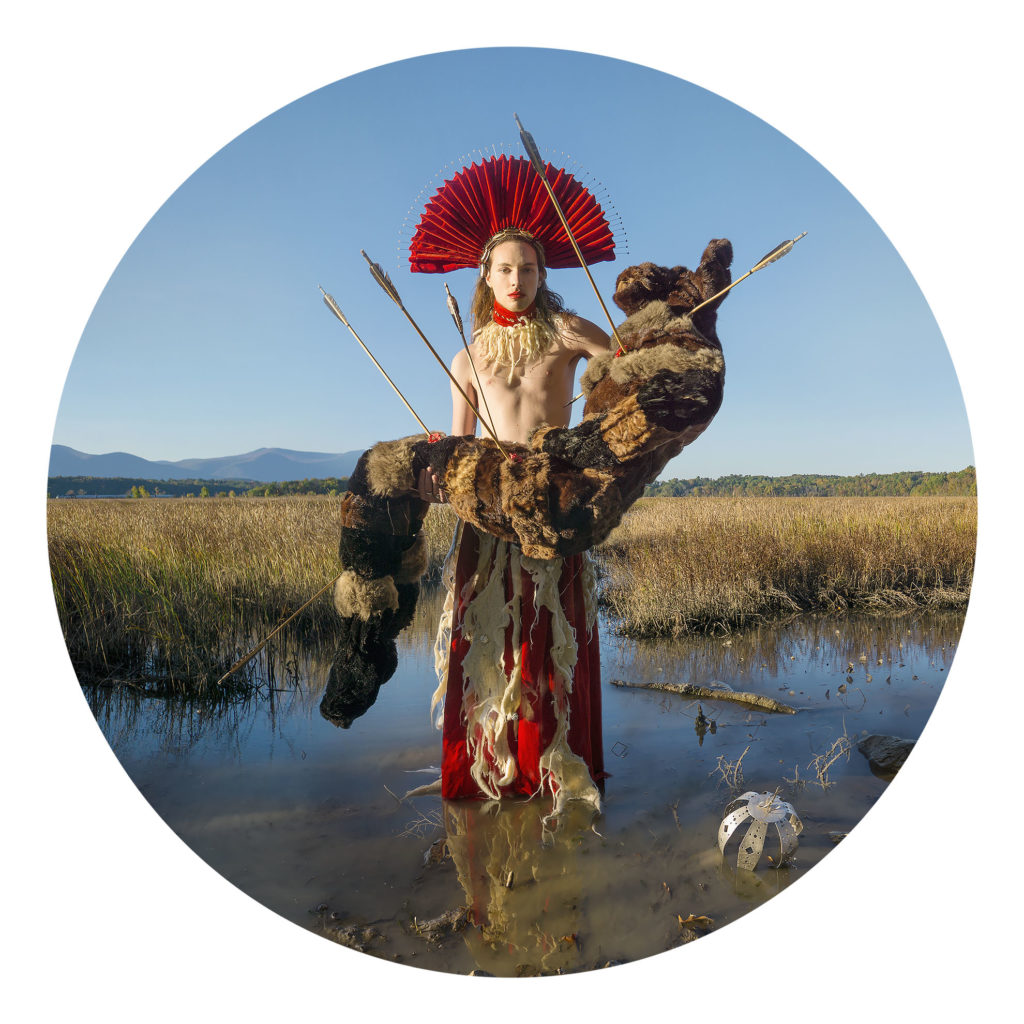 When Dark Mountain launched a decade ago, it was largely in response to the deafening silence of mainstream writers – and of fiction writers in particular – to honestly engage with themes of climate breakdown, ecosystem collapse, mass extinction, political unravelling and the other attendant catastrophes looming on the horizon. Now, as yesterday’s doomy predictions become today’s newspaper headlines, something in the literary landscape is, at last, beginning to shift, with major authors and publishers responding to the reality of a rapidly changing world in which nothing, not even our deepest certainties, can be taken for granted.

But there are many stories out there still not being told; less perfectly formed, less marketable and perhaps less easy to hear. In the context of these times, Dark Mountain’s call for ‘uncivilised’ writing feels more urgent, and more exciting, than it ever has before. Our previous autumn special issues have explored themes such as technology, poetics and the sacred. Our eighteenth issue, to be published in October 2020, is dedicated – for the first time ever – entirely to fiction.

The majority of the prose we’ve published over the years has been essays and other non-fiction. There are obvious reasons for this. Imaginative, creative work can seldom be written to order, in pursuit of an argument or even of a defined idea; fiction arrives unexpectedly, creeping in from the edges, and it almost never does what the writer intends it to. It does not behave itself. Sometimes it does not arrive at all. For this book, we are interested in seeing what might happen if we throw the doors open wide and give it a little more room to breathe than we have done before.

The best fiction we’ve published in the past has not called itself ‘nature writing’, ‘eco-fiction’, ‘cli-fi’ or anything else that is neatly categorisable. It has not necessarily been ‘about’ any of the pressing issues piling up in the news; it has never been polemical. The stories that have affected us most – the axe for the frozen sea inside us – have been about a trickster coming to town on a wagon pulled by fir trees; a retelling of a Grimms’ fairytale set in a tower on Atlantis, or a Sumerian myth retold by a grizzled old drunk around a campfire; a couple making love in a tent as a beached whale strives for the sea; an encounter with a lordly dragon; dreamlike travel narratives from Outer Kansas and the Lesser Nebraskas; an angry young man on a bucking bronco made from an oilcan; a nihilistic sea captain becalmed in a plastic ocean. Most often, they have not approached the hopes and fears of our times directly but obliquely, slantwise and widdershins. They have performed subconscious magic that reasonably argued essays have not, catching us unawares and moving us in strange, savage ways. They have changed our hearts, perhaps, as much as our thinking brains.

Stories written before people knew about human-made climate change – Faust, Galileo, King Lear – may now resonate in ways that hadn’t been seen before. Even if climate change is not the subject matter, or the principal theme, its presence may still be detectable. It could be, in Ian McEwan’s evocative phrase, “the background hum’.

A ‘background hum’ might resonate for an urban-based literary set for whom the ‘subject’ of climate change is another plot device. For others it is more of a background howl, a background hammering, and for those directly affected by fires, floods, famines and flight it is not background at all, but everywhere around them. What use is fiction in these times? What use is any writing? ‘When we wrote the manifesto, I believed very strongly in the writer as an agent of change. And I’m not sure I do anymore’, says Paul Kingsnorth in conversation with Charlotte Du Cann for our tenth-anniversary issue. ‘I don’t have the same belief that I had ten years ago in the idea that a literary movement of people could produce world-changing stuff.’

Maybe not. But the role of Dark Mountain has never been to ‘change the world’. We know that words will not stop the glaciers melting or the forests going up in flames. The provocation in the manifesto was to face this reality honestly; to bear witness to the times we’re in; to find new (or perhaps very old) pathways to help guide us through the shifting landscapes ahead; to think, feel and imagine our way outside the anthropocentric bubble and the myth of human supremacy that is driving so much of the living world to destruction.

We are looking for fiction that bears witness to the collapses, crises and changes of our time, but which is not in any way prescriptive in terms of setting, subject or style. As always, we are receptive to work that does not fit into tidy categories, and which might be too strange and spiky to find publication elsewhere. The ‘Eight Principles of Uncivilisation’ at the end of the manifesto might provide a rough guide, or a read through the fiction contributions to any of our books. We also recommend the advice of Ursula Le Guin:

As for ‘Write what you know,’ I was regularly told this as a beginner. I think it’s a very good rule and have always obeyed it. I write about imaginary countries, alien societies on other planets, dragons, wizards, the Napa Valley in 22002. I know these things. I know them better than anybody else possibly could, so it’s my duty to testify about them.

So come; unleash the frozen sea; testify about what you know. For this book we are seeking short stories of up to 5,000 words, as well as much shorter pieces (flash fiction and other experimental work). We are also interested in excerpts from longer works and from novels in progress. We are looking for artwork that tells stories or is open to illustrating the stories that will unfold between our covers. All media will be considered from photography to painting to digital creations and graphic novel and comic book artwork. For this issue we are not considering non-fiction or poetry.

Dark Mountain: Issue 18 will be published in October 2020. The deadline for submissions is Wednesday 20th May. For details on how to submit, please read our submissions guidelines carefully. We cannot read or respond to work that does not fit within those guidelines.

According to the most ancient of traditions, rather than being a ruler, the king was a sacrificial victim offered up (and frequently eaten) to maintain the prosperity of his people. It was the very power and dignity bestowed upon him that gave his sacrifice its unique power. For this ritual to attain its fullest force, the sacrifice must be performed by the queen, who hunts the king in the primordial bogs and consumes him once he is martyred. The issue of this union is the red queen, who is in fact neither king nor queen but androgyne. By this process the flesh (beast) is transubstantiated into spirit (god).

Nicholas Kahn & Richard Selesnick are a collaborative artist team who work primarily in the fields of photography and installation art, specialising in fictitious histories set in the past or future. Kahn & Selesnick have participated in exhibitions worldwide and have work in over 20 collections. In addition, they have published three books with Aperture Press: Scotlandfuturebog, City of Salt and Apollo Prophecies.

The Digital Back Catalogue: Issues 1 to 14 (PDF)

A complete collection of Issues 1 to 14 of Dark Mountain in PDF format.