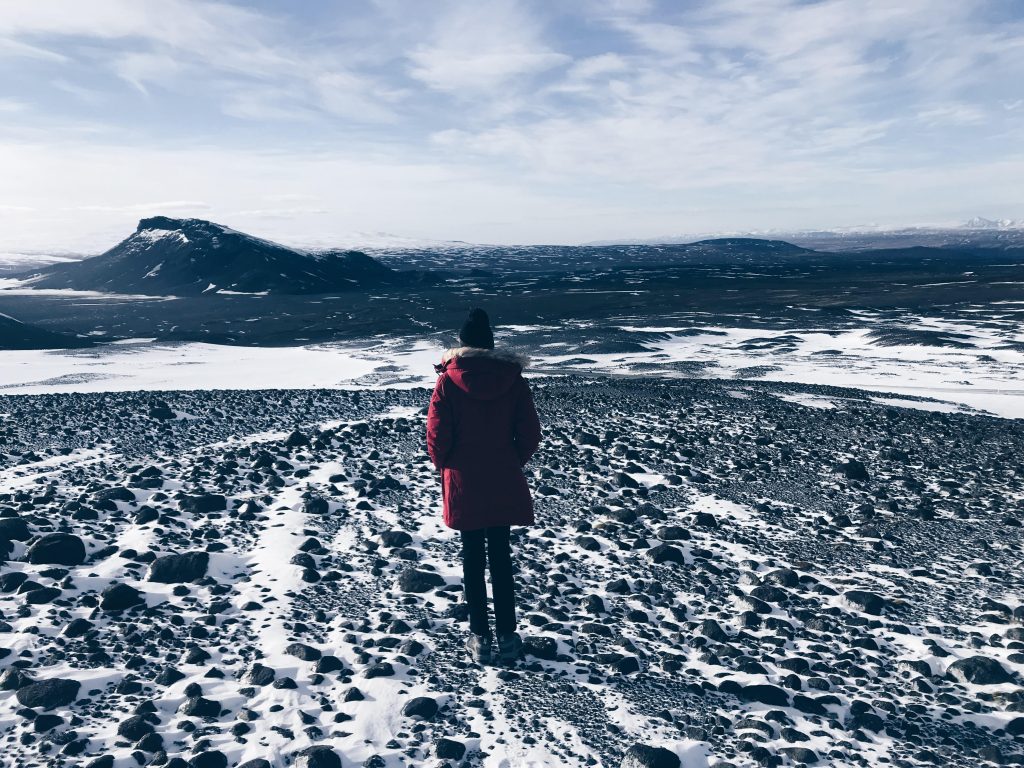 Borgarbyggð Iceland (Photo: Alexa Firmenish)
Alexa Firmenich
is a facilitator and investor focused on climate and deep ecology. She is the founder of Ground Effect, an animist investment vehicle, and an Associate at Leaders Quest where she designs learning journeys into ’nature'. Her creative work focuses on translating the many languages of nature through writing, photography, podcasting, and bringing groups into the land as a wilderness guide. She currently lives between Switzerland and Mexico
Share
You’re walking in the forest. With every step you are being bathed in wafting clouds of terpenes, aromatic volatiles, pheromones, tree sperm, mushroom spores, witch hazel and lily pollen. All of this is invisible to the eye, but viscerally detectable in the nostrils, in the brain, where nature’s compounds bind to receptors waiting with open tendrils for their fix. Here, life is humming, life is binding, making more and more and more of itself, beckoning with sweet scents to make love in a symbiotic embrace of earthy chemicals and lustful plant life.

All this, and you, an innocent receiver within this decadent soup. Now a different scene. Fifty million years ago in deep time. Your body is winged, antennae quivering, abdomen poised. You detect my familiar scent on the breeze – a spicy ambrosial elixir, milky warm. It is irresistible. I drop everything and make my way over to you, burying myself in your dusty folds, scooping out your cool nectar chambers into my mouth. You’ll feed and immunise my young, and their young, and all those who come after me, and all this as a highly-tuned murmur that you’ve learned for no one else but me.

Our human bodies and the delicate skin of the Earth are covered inside and out with a staggering bedlam of microfauna, bacteria, microbes and fungi that provide an interdependent and complex web of needs and wants to each other and to ourselves. Every millisecond, plants the world over are releasing tonnes of fructose, amino acids, enzymes, lipids, antibacterials, a whole cocktail of chemicals into the underground rhizosphere (the mycelium strands that link up entire ecosystems like the internet). These plant-bacterial populations have been exchanging and interacting in this way from anywhere between 140 to 700 million years.

Imagine that for a second. It would be as if you had a next-door neighbour with whom you had exchanged pastries, cheese, honey and gossip with for 700 million years. Despite their tired bad jokes, that bond, that friendship, that reliance, and the specificity of your interaction, is more ancient than continents.

Birds collect medicinal plants and weave them into their nests so that their volatile oils prevent infestations and boost the immune systems of their young. Sawflies gather terpenes from pine trees and recombine them in their bodies, to spray at any attacking predator. The lumbering post-hibernation bear digs up the osha root with her claws, munches on it then uses it to disinfect her stomach from intestinal worms and clean her fur. Pregnant elephants consume tree bark to stimulate birth contractions. Squid fill themselves with bioluminescent bacteria to blend in with the stars and moon at night, camouflaging them from predators. All these tightly woven interdependencies, these enmeshed intelligences, break down notions of species barriers. It’s a symbiotic world.

What happens when millions of years of co-dependent and entwined  feedbacks and relationships just vanish?

What happens when millions of years of co-dependent and entwined  feedbacks and relationships just vanish? What happens when you go to that 400-million-year-old neighbour’s door, and it flaps open on the wind, empty inside, silence thundering in a dead home?

Extinction is loneliness. I can see it  in no other way. How else would the beetle, the acacia ant, the bacteria, the salmon, experience the absence of part of themselves? To have your song be greeted, forever, by nobody. To have no one left to come visit you. To have no one who will carry your delicate powdery seeds from one place to the next. This is heartbreak. This is an outstretched hand waiting millennia for anybody to greet its soft warm flesh.

When we understand the stories and deep relationships that lie behind abstract terms like ‘biodiversity’ and ‘ecosystems’, we begin to perceive what is being lost. We have all known the feeling of shattering loneliness. We all know what it’s like not to be met, not to be seen, not to feel like there is anybody out there. Now imagine that, into infinity. Imagine having to reshape your entire body just to take on the form of some new world, but that new world keeps shifting so quickly, it keeps changing at such breakneck speed that you simply can’t keep up. And so you fade away, as well. You disappear. And so will all those who relied on you.

This is what extinction is. This is ‘species die-off’. That is what we are enabling by encroaching deeper and deeper, building roads and high-rises, feeding the incessant lust for controlled inputs, tightening the noose around the neck of life. Absence, invisibility, a silent death of a million cuts.

Imagine now a planet of hollow shapes. Shapes that once held unimaginable forms of life, shapes designed to entice, feed, procreate, generate, shapes that hold the negative empty space of what no longer is. An orchid’s womb carved into the shape of the female honeybee who used to come to visit. Nothing of the extinct bee remains, but we can detect its ghost from the shape of the orchid, who herself is slowly dying unfertilised and solitary in a forest grove.

There will be collective amnesia and there is already a shifting baseline syndrome. New generations will be blinded to what has been lost for the innocent reason that they never knew it. A tree farm looks like a healthy forest for those who have never stepped foot in old growth. A silent sunrise is just another sunrise for those who never knew the symphony of birdsong.

Let’s remember what extinction is. What it feels like to those who are dying. Let’s bring it closer to home, envelop its sadness in our arms, and promise, with all our hearts, not on my watch. Not on my watch. Let’s be the ones who take on the old shapes, the new shapes, pouring ourselves into the voids of extinction, the cognition of our fleshy bodies and synapses fusing again to make entirely new million-year dependencies. Let’s remember, we are good company for the ones who are still here and they want to know who we are. 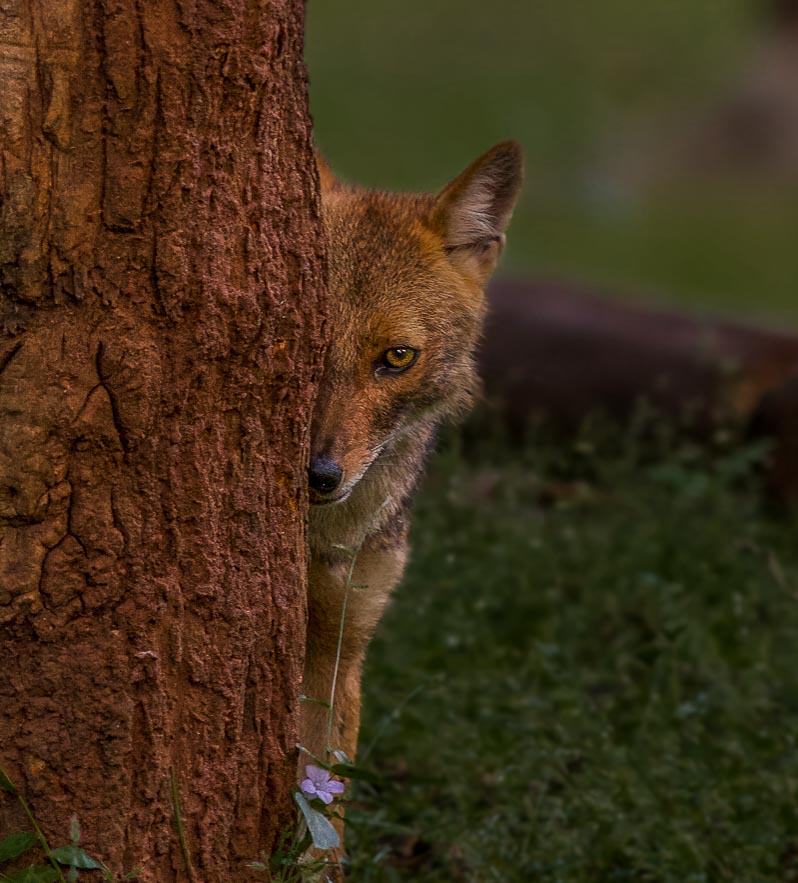 The Sounds of Silence

Tom Smith
Dark Mountain editor Tom Smith interviews author and geographer Alastair Bonnett about nostalgia in an age of ecocide.
From Our BooksIssue 13 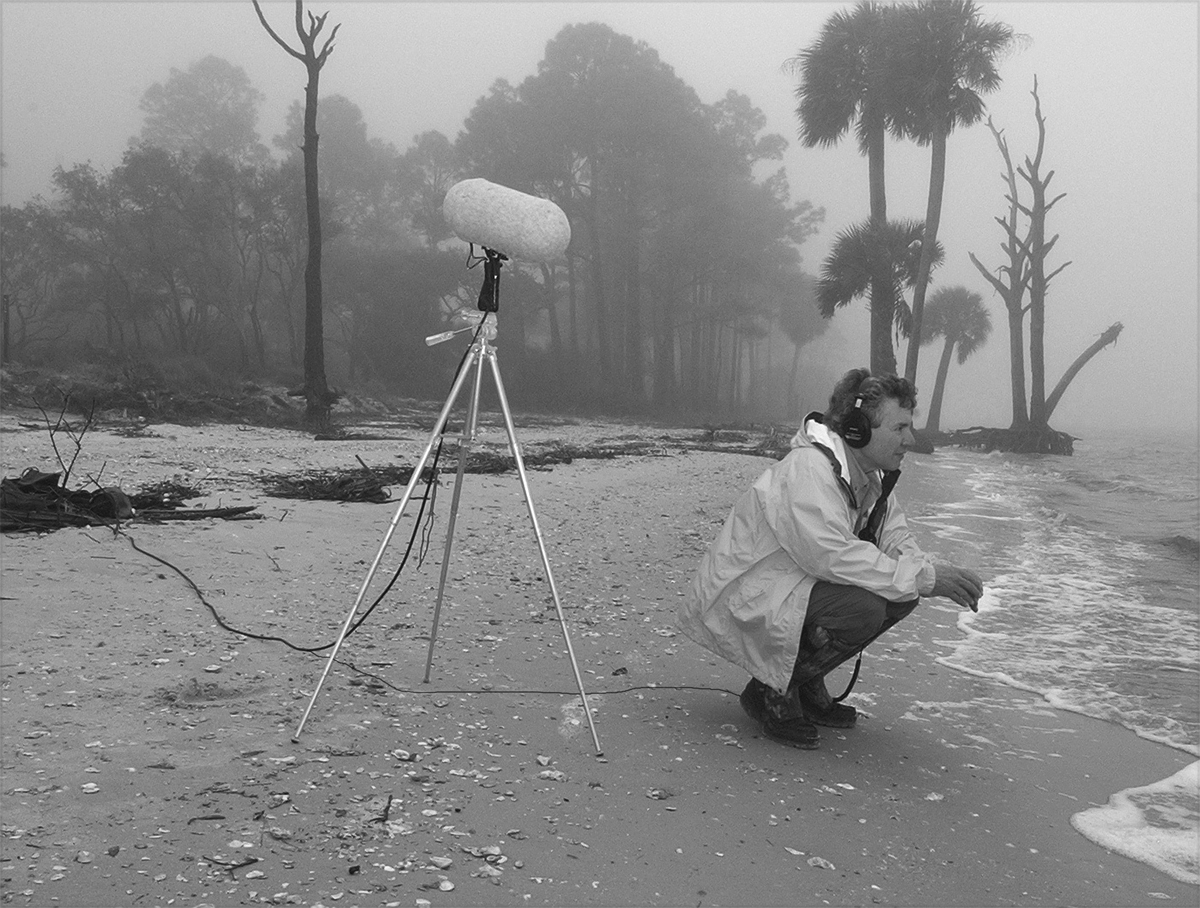 Jeppe Graugaard
A great silence is spreading over the natural world even as the sound of man...
Other Kingdoms 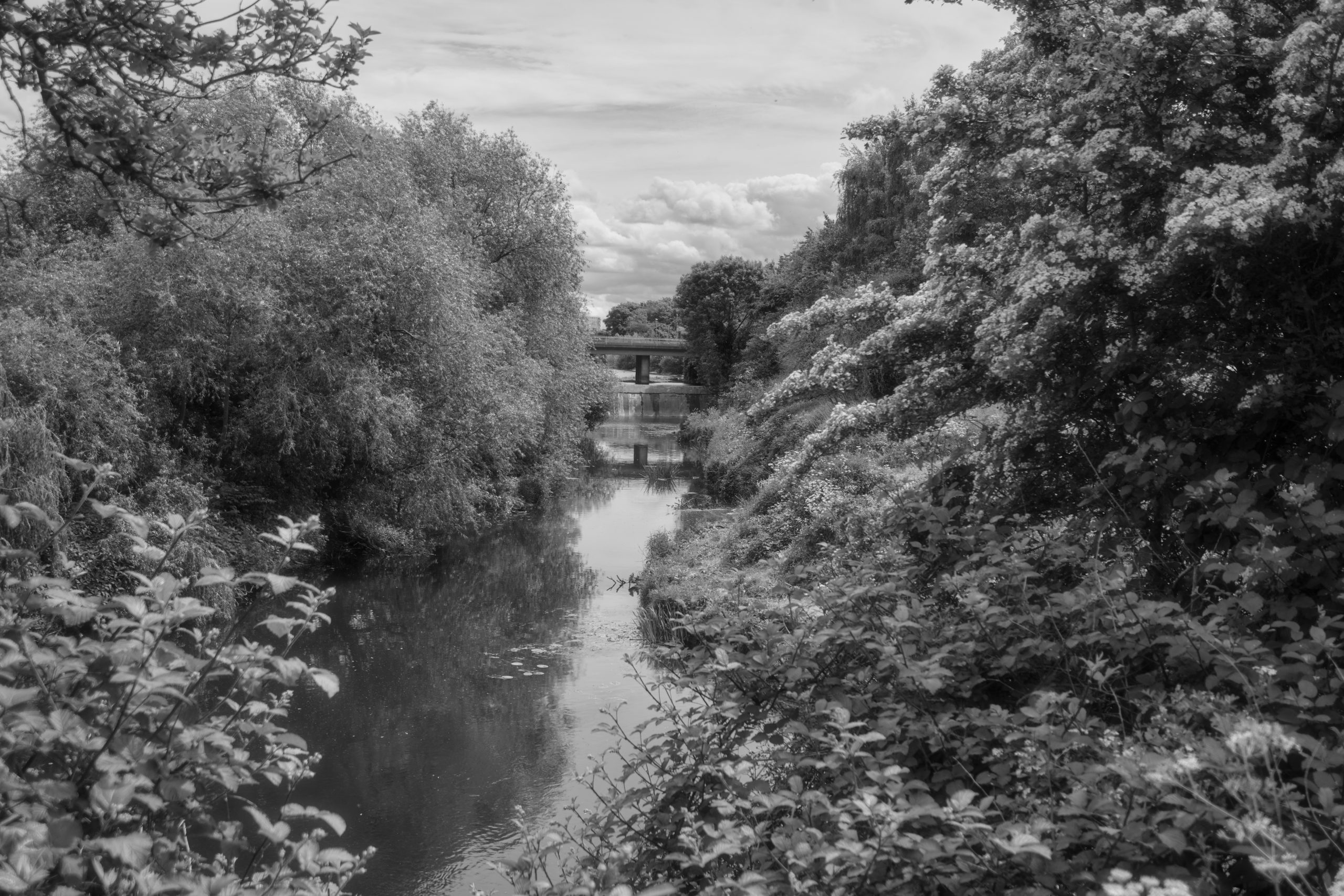