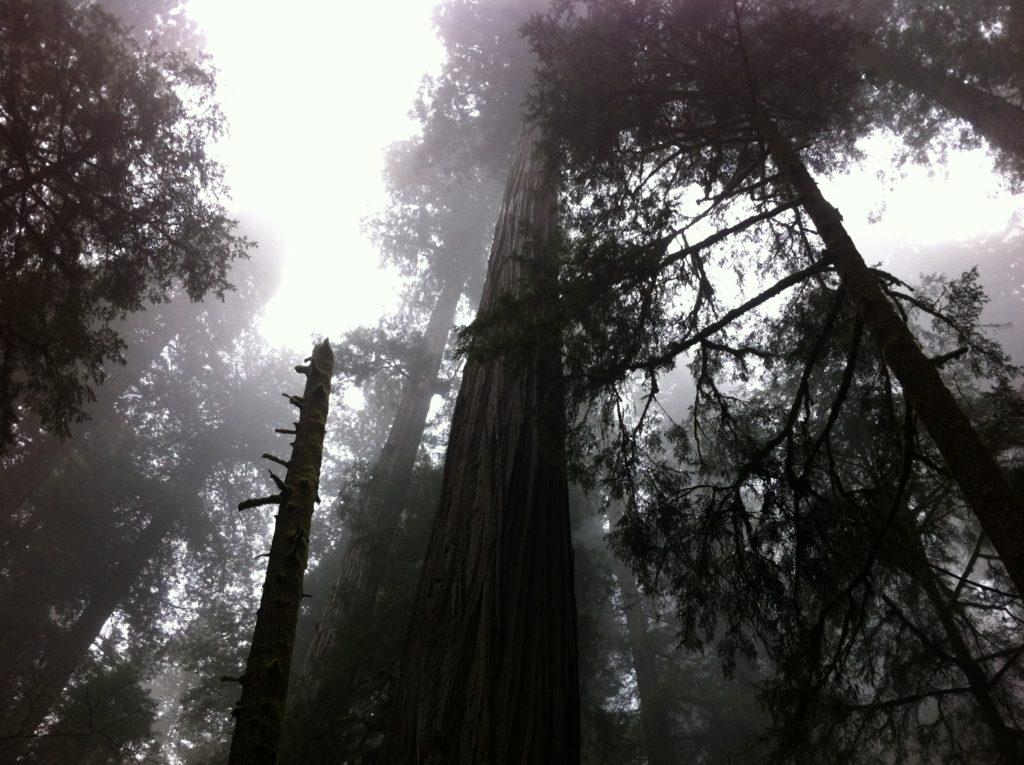 Ian Erik Smith
lives in Eugene, Oregon. His academic background is in philosophy and his writing has appeared in Fifth Estate, Philosophy Now, the Journal of Critical Animal Studies, and the recently released volume, Animals and War: Confronting the Military-Animal Industrial Complex.
Share
Serious-minded people — rational adults — do not believe in magic… or so we are led to believe. To suggest that magic is in any sense real is often to disqualify one’s ideas from consideration. Even those who believe in burning bushes and talking snakes would likely be offended at the suggestion that what they believe in is magic. The phrase ‘magical thinking‘ is used for a variety of common logical fallacies and mistaken ways of thinking. The belief may be considered natural in children but almost pathological in adults. Belief in magic is amongst the ‘childish things‘ that we are supposed to shed. And, indeed, most do shed the belief but I suspect they do it because it is expected of them rather than through any carefully considered decision or gathering of evidence. As children the world is overflowing with magic but as adults we collectively pretend the world is more of a machine than an animal, more of an object than a subject, something to dominate rather than revere.

So am I suggesting that magic might be real? Well, I want you to keep reading and so, for moment, I’ll need to keep those cards close to the vest. But it wouldn’t be unreasonable to suspect that something may be up my sleeve.

Much like asking if God exists, the answer hinges almost entirely on the definitions being employed. He or she who defines the terms will surely win the debate. A world full of magic may look identical to a world completely void of magic if interlocutors are employing the term in radically different ways. Likewise, even the most zealous of atheists may happily concede that gods exist provided certain definitions. The assertion that ‘there is no god’ is often made within the context of traditional Western theism; stepping outside that context toward a radically different understanding of what is meant by ‘god’ makes for a significantly different conversation and different possibilities.

Mason: Dad, there’s no, like, real magic in the world, right?
Father: What do you mean?
M: You know, like elves and stuff… people just made that stuff up.
F: Well, I don’t know, what makes you think that elves are any more magical than something like a whale, you know what I mean? What if I were to tell you a story about how underneath the ocean was this giant sea mammal that used sonar and sang songs… and it was so big that its heart was the size of a car and you could crawl through the arteries? I mean you’d think that was pretty magical, right?

The confusion is created by incorporating the idea of the supernatural into the very definition of magic. Many standard dictionary definitions will include the idea of the supernatural but this is not helpful; indeed, it’s a trap. It means that if something is part of the natural world that it is not, as a matter of definition, magical. We already know (or assume) that there is no magic in nature. So, for example, we know whales aren’t magical because we can go out and observe them or convert them into oil for lamps. Magic is supposed to be more elusive.

Anselm argued one need only to adequately understand the concept of God in order to know, with certainty, that He exists. For Anselm, God was ‘that than which nothing greater could be conceived’. To trace the consequences of this definition meant that God necessarily exists. If you are thinking of a being that is perfect in every way but lacks existence then you not thinking about God; you are not thinking about ‘that than which nothing greater could be conceived’. Anselm thought that to exist would certainly be greater than to not exist.

And yet Anselm’s Ontological Argument is not very convincing and is widely considered to be inadequate. The generally identified flaw was initially provided by Kant who pointed out that existence is not appropriately described as a characteristic or a perfection.

We ought not incorporate existence or (non-existence) into our definitions.

‘The very facts of the world are a poem. Light is turned to sugar. Salamanders find their way to ancestral ponds following magnetic lines radiating from the earth. The saliva of grazing buffalo causes the grass to grow taller. Tobacco seeds germinate when they smell smoke. Microbes in industrial waste can destroy mercury. Aren’t these stories we should all know?’ (Kimmerer 345)

While not explicitly about magic, Kimmerer breaks down the wall that many of us have erected in our minds that divides poems from facts. The former are often treated as fluffy and frivolous while the latter are regarded as solid, dependable, and gathered through the hard work of trained professionals. We entertain ourselves with poems and build spaceships with facts. But the divide is artificial and the characterisations of what can be found on each side nothing but stereotypes and superstitions serving to convince us that the divide makes sense, that it needs to be there, that something must be one or the other and not both.

So who is really guilty of the sleight-of-hand when answering this question about magic? No one and everyone.

Whether there is magic in the world is, on a certain level, purely a matter of definition. For most of my life I have defined magic out of existence. It is only in recent years that I have been finding it everywhere as a ubiquitous part of everyday life: as mundane and as exciting as the air. 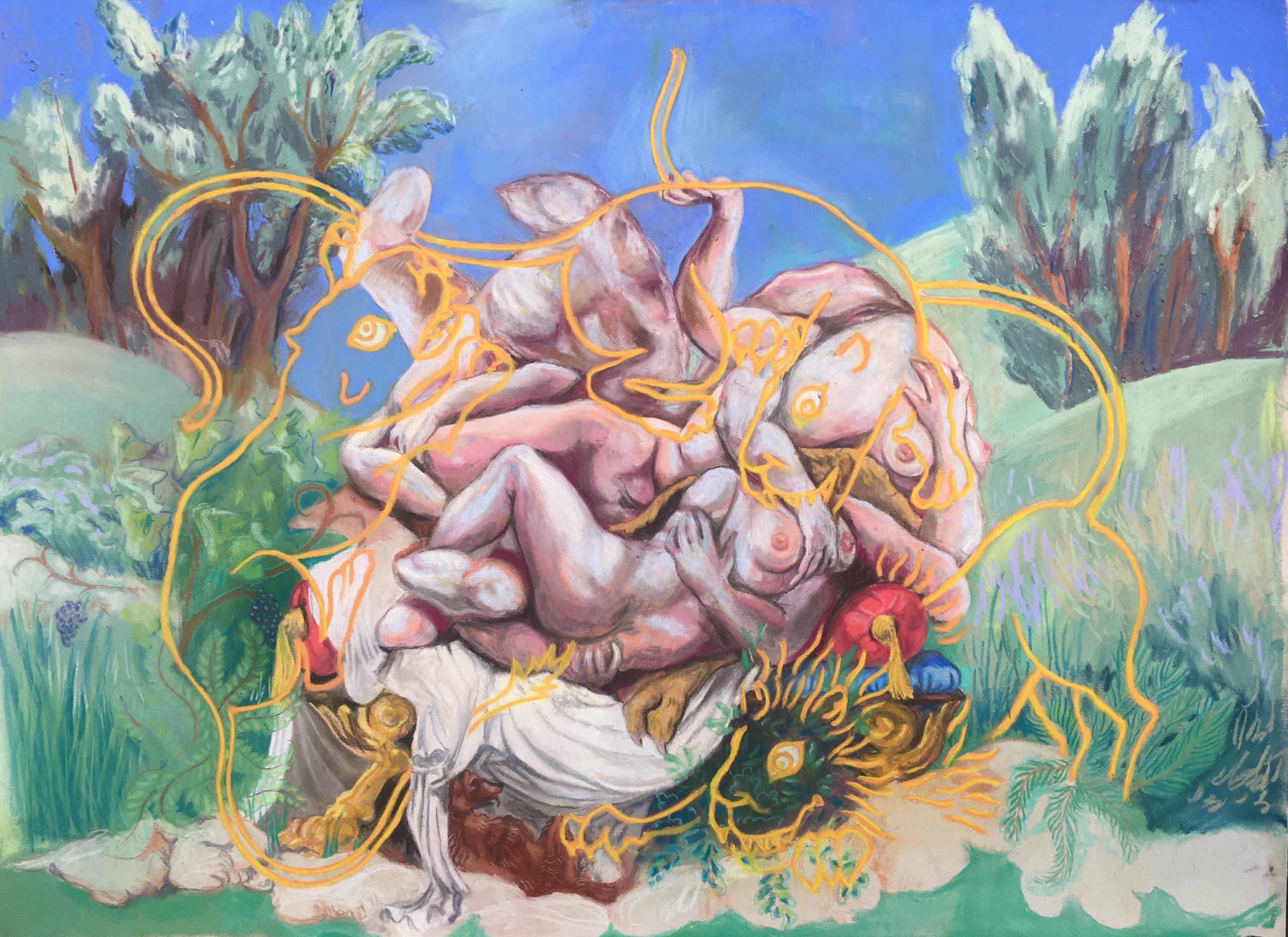