‘What matters most is how well you walk through the fire.’
– Charles Bukowski, ‘How Is Your Heart?’

The Earth is burning.  This summer, infernos swept through Greece, the Algarve, the bogs of Ireland, the forests of Costa Rica, and even the Arctic Circle. The 400,000-acre Mendocino Complex Fire was the largest in California’s history. Meanwhile, unprecedented heatwaves around the world have proven deadly, with hundreds of additional deaths caused in the UK, Japan, and Canada. Australia is suffering its worst drought on record. Predictions of a ‘Hothouse Earth’ have made headlines around the world with 2018 looking likely to be the fourth or fifth warmest year on record. Its contenders for the top spot are 2016, 2015, 2017 and 2014. Spot the pattern.

We’re being singed by a new reality, and even those who were supposed to be sheltered from the extremes of climate change by wealth or privilege have a sense of what it will actually feel like. There is no escaping or pretending you can’t sense it; it is no longer an abstract number of parts-per-million in the atmosphere. At its mildest, the heat comes in a form of stifling anxiety, an inability to sleep, streams of sweat dripping down your forehead, a realisation that your life has changed and you aren’t prepared for it. At its worst it is deadly; crops which yellow and wither, crippling power shortages are caused by the demand for air-cooling technologies, your body’s cells literally cook as you succumb to heatstroke.

For many in our urban hotboxes, the air conditioner has become the new mechanics of life and death. Is there any better metaphor for civilised life than this technology of room-scale climate control?  A fossil-powered box which creates comfort in one place, but which exacerbates the problem by displacing the heat elsewhere – only now, we are discovering, there is no elsewhere. We are the arsonists and flames are spreading up our arms.

Before humans manipulated fire, conflagrations were mostly ignited by lightning and occasionally by volcanic eruptions and rock falls. Homo erectus tended these natural fires, before Homo sapiens and other human species began making fire at will. We became dependent on it for cooking and, eventually, landscape clearance for farming. Today, for many of those living in the West, flames are mostly hidden from view. The burning happens invisibly. Unlike the days of steam power, we don’t see the combustion in our car engines. We reach deep into the remains of the geologic past and burn it in tightly locked, secret chambers. LED lights and radiators have largely replaced candles, oil lamps and open fires.

We are all walking through the fire now. What does that mean? What does it feel like? What is our responsibility in these times? And how is your heart?

Yet fire remains our ecological signature. Scholar of fire, Stephen Pyne, writes: ‘Other creatures knock over trees, dig holes in the ground, hunt – we do fire.’ So significant has this pyric transition been for the relationship between humans and their environment, Pyne argues, that the age we are living in should be known not as the Anthropocene, but as the Pyrocene. While burning the deep fossil past has primarily caused our hot present, this summer it has also been revealing the past in some moving ways. Scorched land across the UK and Ireland has been unveiling traces of past lifeways, in the form of ancient settlements visible from above against the backdrop of a parched landscape, and exposing ‘hunger stones’ that mark historic droughts in Central European rivers. There has been something especially poignant about uncovering ruins of the past while we begin to be haunted by the spectre of the future.

Myths about fire origins recur with amazing regularity across world mythologies, from Polynesia to Europe, North America to Australia – from the story of Prometheus, eternally punished by Zeus for stealing fire from the gods as a gift to mankind, to the Norse fire giant Sutr, whose flames will cause the destruction of the earth before it is reborn. Mythology tells us that fire has both destructive and creative aspects; it’s a blessing and a curse. The ancient Stoics, for instance, believed in Ekpyrosis, the cyclical destruction of the cosmos every Great Year, proving a remarkably tight fit for modern theories of physics grappling with the problem of what came before the Big Bang. The phoenix burns itself in order for its egg to hatch. Fire transforms and this process of cleansing and transformation has been seen as an alchemical cycle, symbolic of the way life itself works.

The process of annihilation and resurrection through fire can be seen at work in many biomes. While immensely destructive, forest fires are necessary for some ecosystems. The resinous seeds of pyrophytic trees –such as lodgepole pine or eucalyptus – can lie in the earth for decades, waiting for a conflagration to spark them into life. By melting the resin, as the current heatwave has melted the roads and infrastructure of civilised life, burning makes them grow anew.

We are all walking through the fire now. What does that mean? What does it mean to walk through it ‘well’? What does it feel like? What are we losing? What is our responsibility in these times? And how is your heart?

In 2014, amidst a winter of apocalyptic floods, Dark Mountain released a call about the Rising of the Waters. Now, after the hottest decade on record, we seek uncivilised art, poetry, fiction and non-fiction, loosely inspired by infernos and flames, annihilation and renewal. Our Spring issues are open affairs, however, not tightly themed collections, and so we remain as open as ever to other ideas and trajectories which may resonate. We look forward to seeing your contribution.

Dark Mountain: Issue 15 will be published in April 2019. The deadline for submissions is Friday 16th November 2018. For details on what and how to submit, please read our submissions guidelines carefully. We cannot read or respond to work which does not fit within our guidelines. 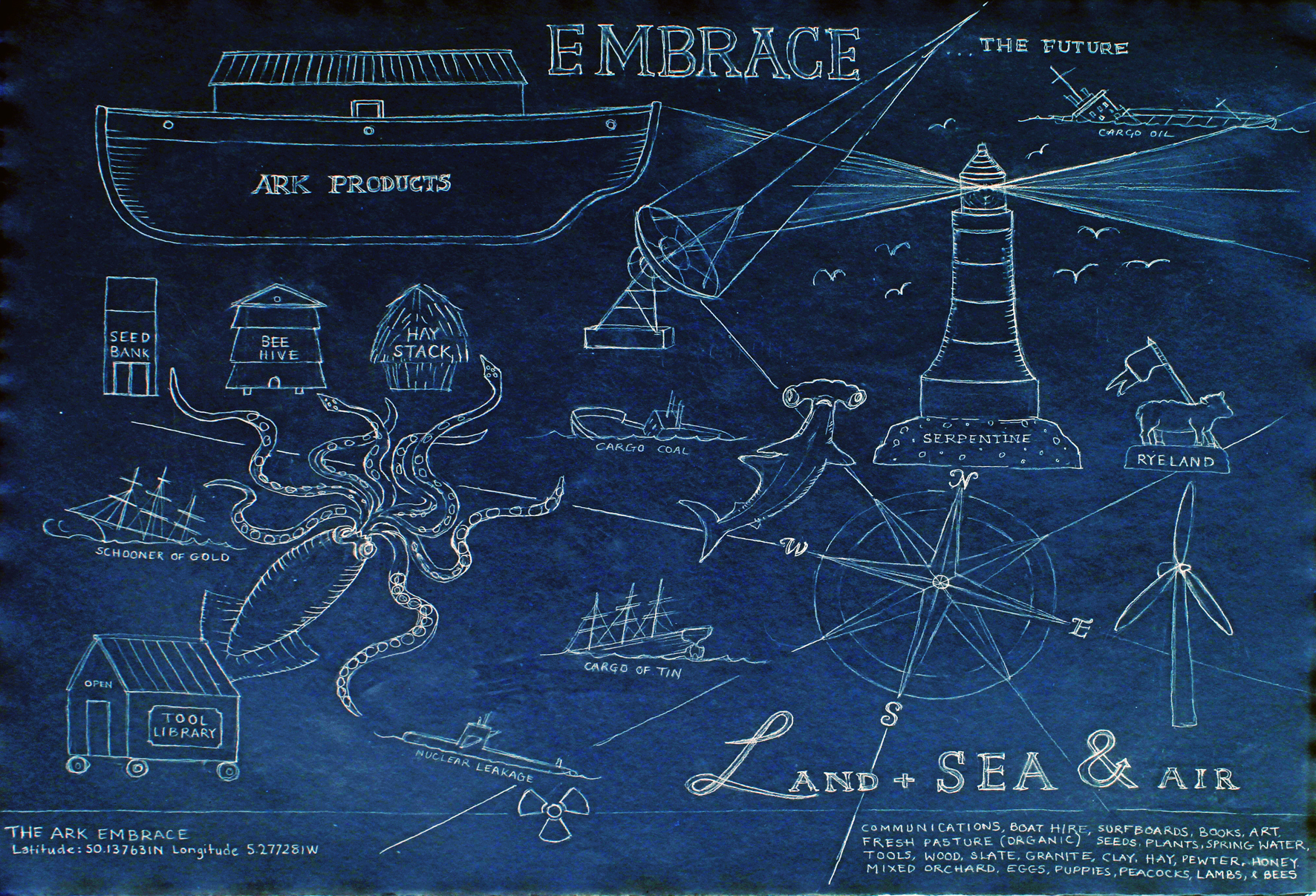 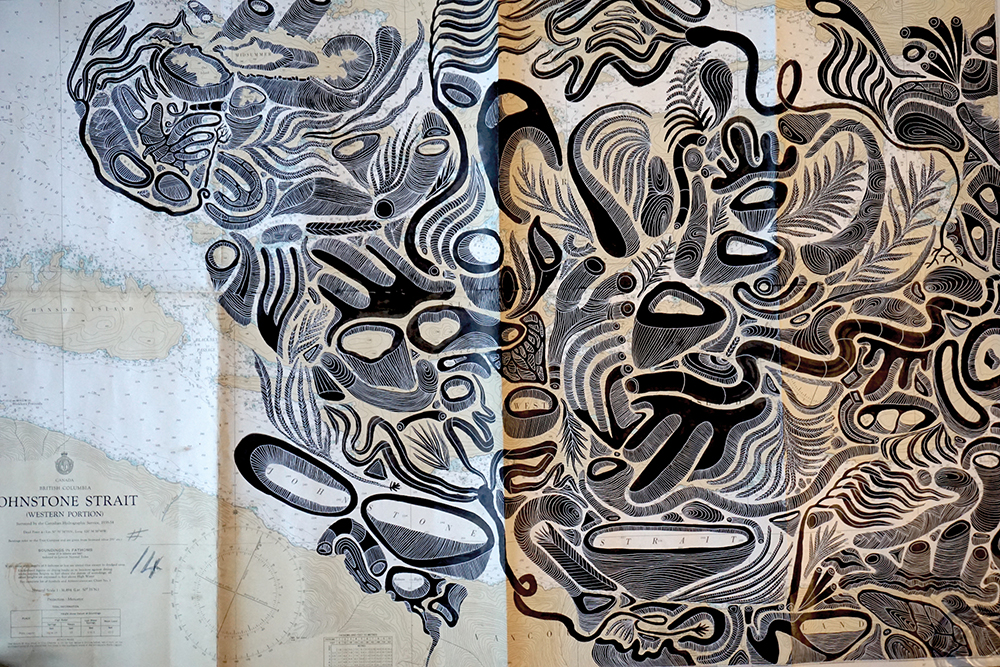