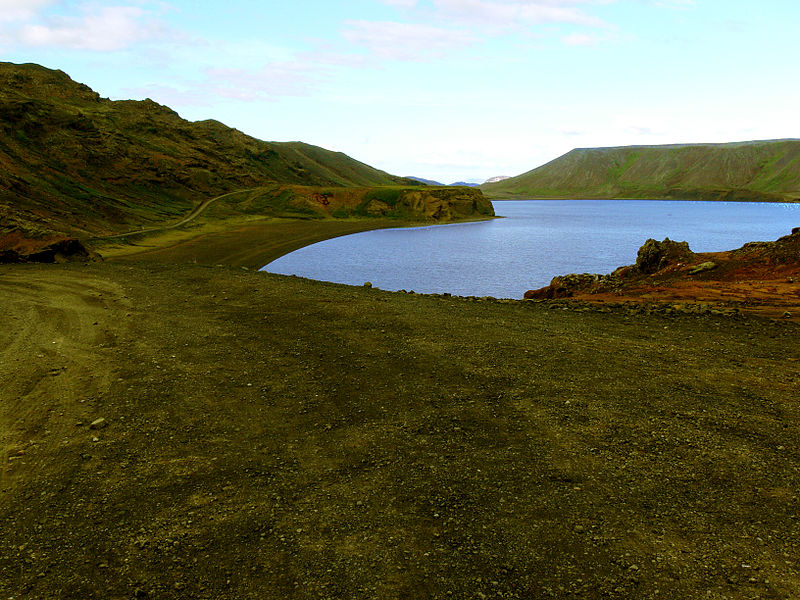 Image courtesy of Christian Bickel
Helen Jukes
is a writer, beekeeper, and writing tutor. Her first book, A Honeybee Heart Has Five Openings, was published in July 2018 by Scribner.
Share
People say there’s only one main road in Iceland. It’s not true, of course – there are plenty of them – but there is one in particular that goes right around the perimeter of the island. At points, along this road, there are gravel tracks leading off and sometimes into the interior. We took one of these and it led us to Kleifarvatn Lake.

Kleifarvatn is a volcanic lake, the largest in Iceland. It lies on the southern part of the peninsula on the fissure zone of the Mid-Atlantic Ridge, although when we arrived there I hadn’t seen it on any map. We were three. I was travelling with Georgie, a friend and ceramicist from England, and we’d met Haraldur, a friend of a friend and artist living in Reykjavik, a couple days before. He’d heard we wanted to explore the island and had offered to take us to the lake.

The lake is big. It stretches further than any distance I can judge by seeing, and sits within a crater of rock that is black, or dark brown, or dark brown with flecks of grey and red in. You look around and feel strangely contained – in a place – although the place is huge. And still. There is no movement anywhere you can see. You can see three things – Rock. Sky. Water. There is nothing else. There is the light, which shifts with the wind over the water, so that sometimes it might be moving towards and at other times away from where you stand and look. Cliff becomes rock becomes the sand under your feet that stretches and then slips down into the water. The water is clear like the sky, and bluer. There is no trace of time here except the slow burning of your face and the slippage of tidemarks at your toes. There are no rivers running into this lake and it makes no contact with the sea; the level changes according to the groundwater below.

But I can’t describe this place without also describing how it hit me.

All that week we’d been seeking experience. We’d gone after heights, swimming holes, staying out, going further, the sun, wind, rising steams. When I got out of the car at the lake it was different. Something changed direction, an experience found me; I wasn’t seeking it out. I walked very slowly to the edge. I was looking ahead, but the further I got the more I was struck by a feeling. I felt so sad, to see that place. ‘Sadness’ is the wrong word for the strangeness of it. Maybe a kind of alone. The lake was huge and stretching, it was beautiful, and I felt opened; but through the silence came this impossible feeling. I’ve been wondering about it, and about the lake, ever since. Trying to work out what it was, where it came from, whether it belonged to anyone/thing. What it was about that place that called it up in me.

Would someone else have called it ‘awe-inspired’? I thought that was about God, or at least a kind of presence. But I felt nothing else in that place. There was no life. I don’t think I’ve ever been anywhere so stripped of connection. No plants growing between things, nothing muddied, no movement or signage or any kind of direction – only things in their most mineral forms. It was bare, unlifted. I felt wrong to be there, in all my layers and coverings. Exposed, to be from a world that has built so much up around itself.

I’m not sure what would have happened if I’d been there alone. Maybe I would have nodded my head at the vastness, or sat on the beach a bit. But I wasn’t alone, I was with two others. Georgie had gone off in another different direction and I was walking with Haraldur. Our feet made a slow rhythm in the sand and the rhythm made us close, so that as I looked out at the vastness I also felt an intimacy, and I think perhaps that these two things combined were what opened me to the feeling. What opened the feeling to me.

My Dad is ‘a bit low at the moment’, my Mum says. Which might be a way of not saying Depression. I don’t think I mean depression in a medical way. I’m thinking of rocks and surfaces, about what it is to live in a place that tends towards sunkenness. How you move through a place like that. What effect it has on the kinds of lights and landscapes you start seeking.

Volcanic lakes can result from three quite distinct processes. A caldera lake is formed where the slow subsidence of a thin crust creates a depression in the earth’s surface that then fills to form a lake. A second type is created through the blockage of waterways by mud, lava flows or ash. Crater lakes, by contrast, are formed when a volcanic explosion opens a crater in the earth’s crust to form an enclosed basin in which water accumulates.

I haven’t been able to find anyone who can tell me how the lake was formed, so it is only a hunch, but I don’t think Kleifarvatn was about subsidence or blockage. It was low-lying, but I felt no sinking feeling. I saw something bright down there, a shocking lucidity. This is something I’ve been wondering about recently. What it is to be brought down, stripped back – to come close to the ground, your feet, the rock. How to keep a very tactile and moving relation to things, eyes unblinkered and skin exposed. It is challenging, to me, to think about.

We drove a little further along the track and then stopped for a banana sandwich lunch, hunched in a crook of rock, crumbing an apple cake we’d made without any of the right ingredients. A coach-load of American geology students pulled up, out of the nowhere. The teacher told me that the black rock we were standing on was formed of volcanic ash and is being constantly eroded by the wind. The whole landscape is changing all the time, he said. ‘Just not at a rate we can see,’ I said, thinking I’d got it. ‘Well, yes,’ he nodded. ‘But it could erupt again at any moment.’ Everything here could be transformed, changed, thrust apart. He pointed to the skeleton of an old geyser that had dried up, and to other geysers still active and shifting like eczema across the mountainside. All stillness is deceptive, and so is my perception of change as well as time.

We found Haraldur chatting with the bus driver. ‘What were you talking about?’ I asked, as the kids started climbing back into the coach. ‘I was asking him about the road.’ ‘What did he say?’ ‘Yeah,’ he shrugged, ‘he said the road is good.’ 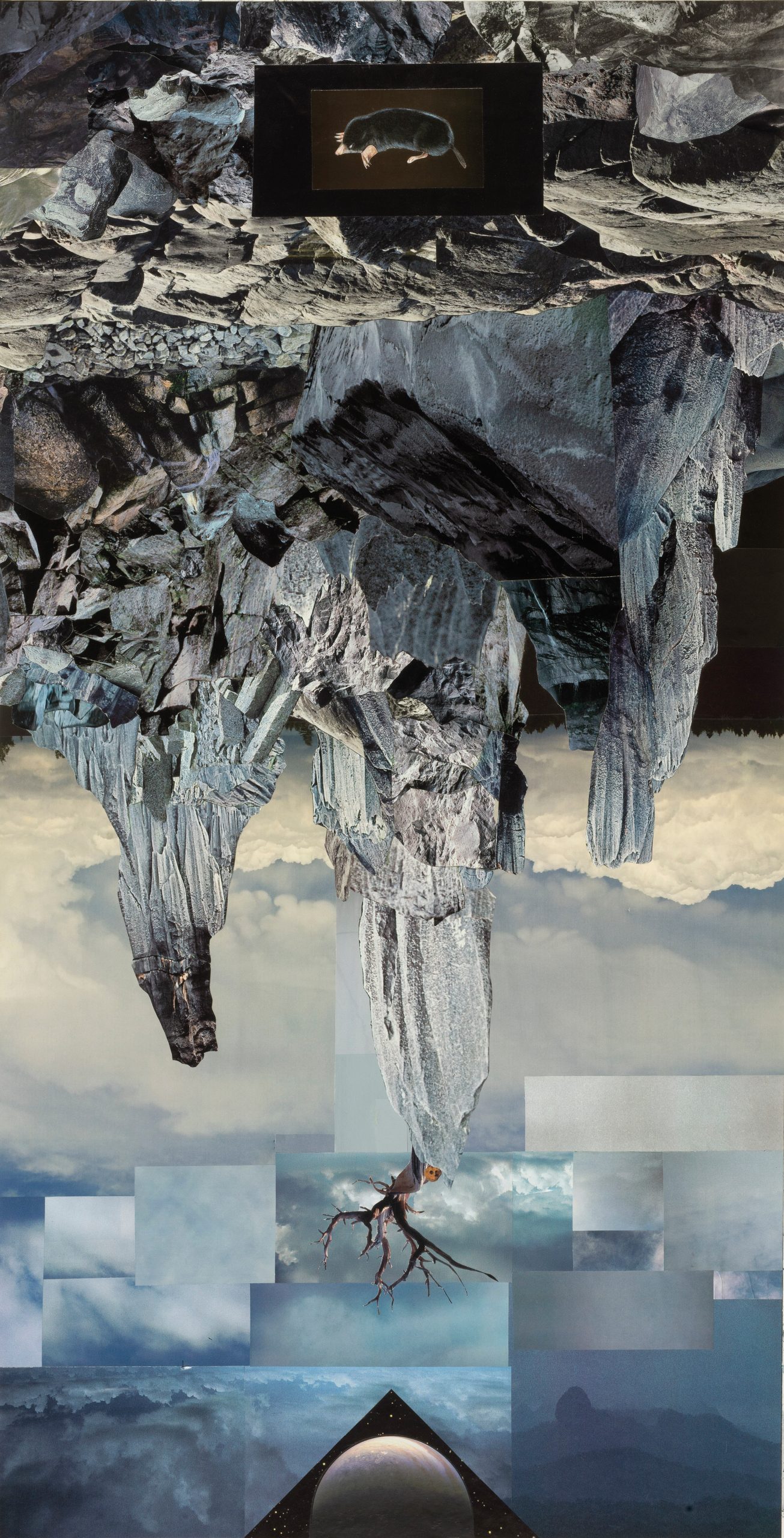 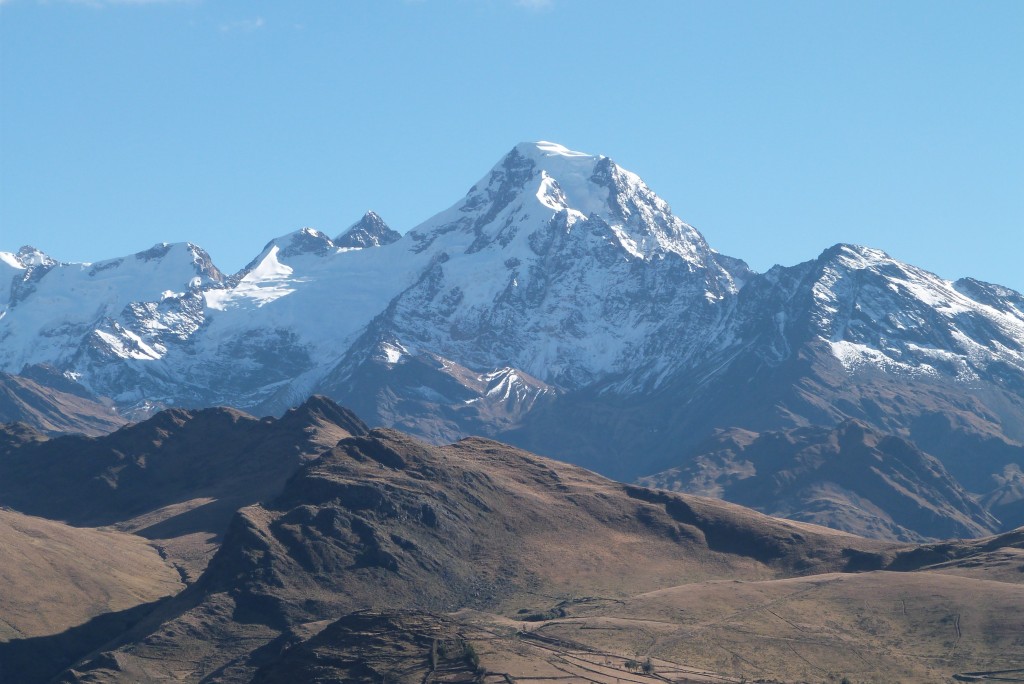 Rosalyn Bold
I had come to ask permission to conduct research on how the climate was changing,...
Journeys 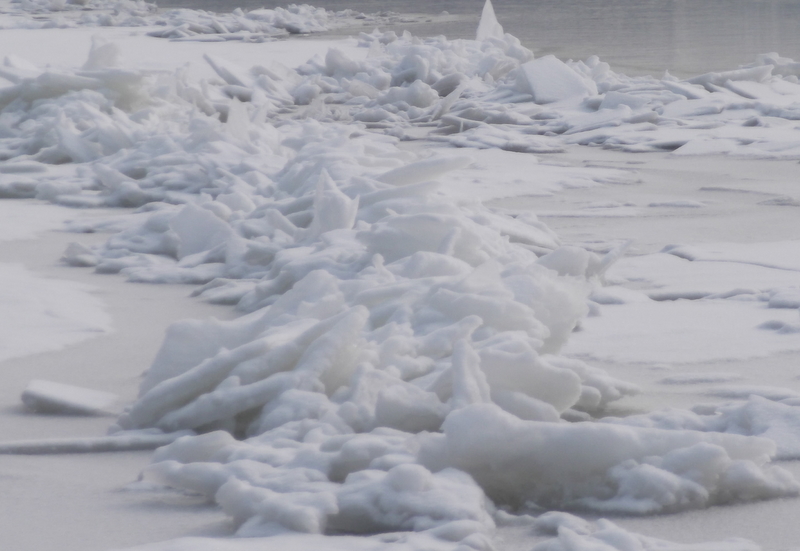 Nick Hunt
The sound it made was extraordinary. I had to keep stopping to listen. The...
Journeys 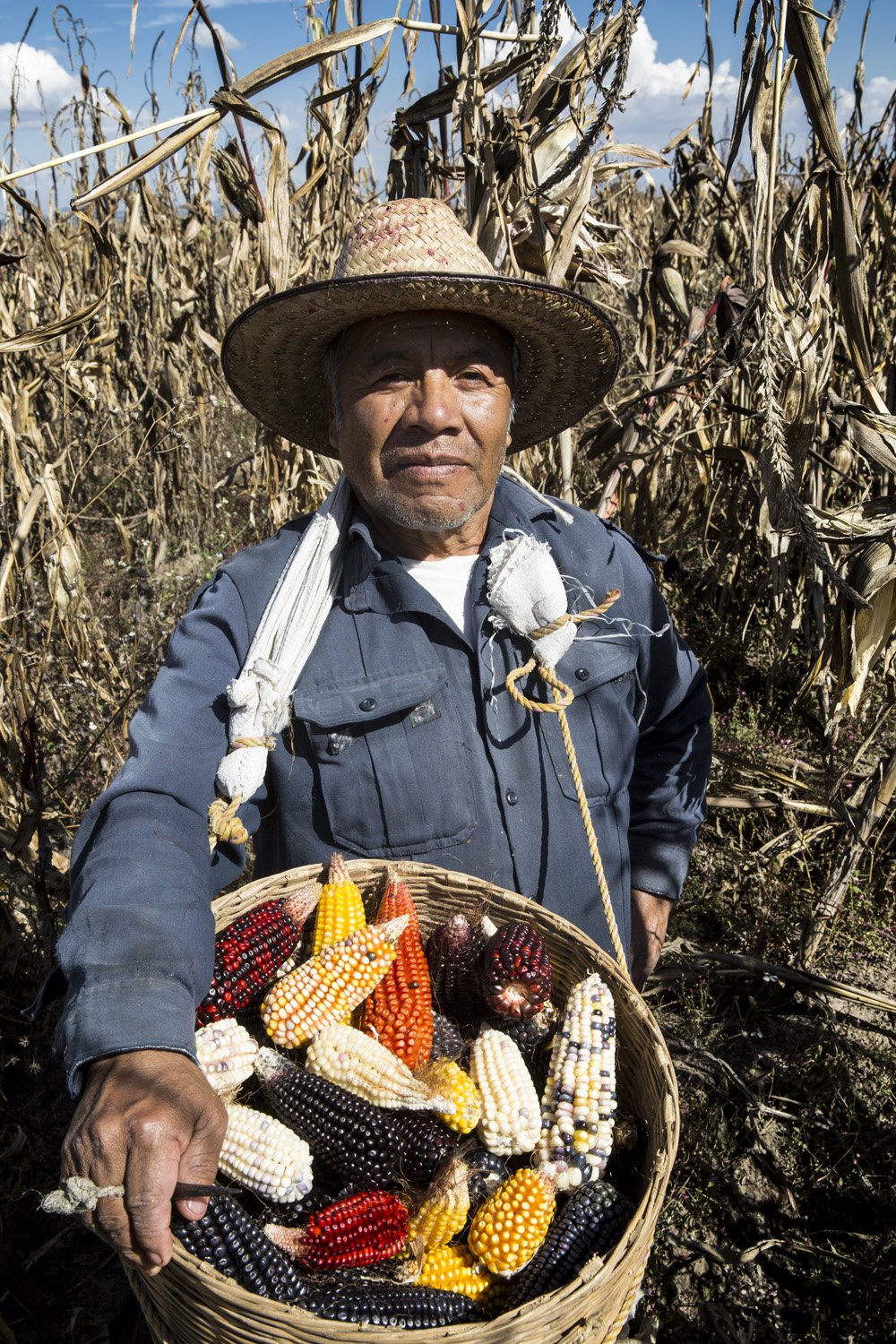