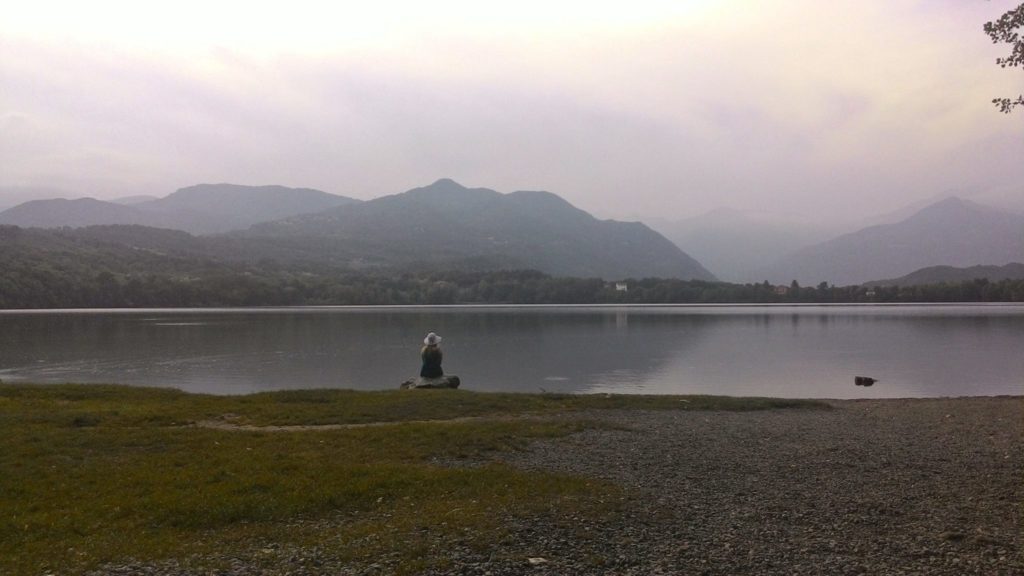 Abi Nielsen
Abi Nielsen is a Cotswold-born, Yorkshire-based artist with a penchant for improbable projects. She teamed up with Warren Draper and Rachel Horne to help produce The Telling and with Jon Nielsen the monthly conversations in Sheffield (Dark Mountain Thing) --
Share
Thirtieth November is the international Remembrance Day for Lost Species.

Recently I was talking to a friend about an event in commemoration of species now extinct. She looked a bit puzzled. ‘Why?’ she asked. OK, that threw me. I’m not good at explaining stuff on the fly, and everyone else I’d spoken to had just ‘got it’, like a wake for lost species was a completely normal idea. I started talking about the importance of taking time to mourn, of the way society views extinction through the lens of science, but ignores the cultural importance of grief, and…  she interrupted me again, ‘Do we need to? I mean, they’re extinct, can’t we just move on?’

Do we need to? Earlier this year I saw Feral Theatre’s ‘Thylacine Tribute Cabaret‘ (Thylacine: Tasmanian Tiger; hunted to extinction by 1936). A phrase from that stuck in my mind like a tolling bell: ‘Nobody is alive now who knows what a Thylacine sounds like. The world will never hear its voice again.’ Do we really just shrug that off and keep going? We cannot change it, we cannot bring back species from extinction. Scientists are currently trying to clone the passenger pigeon, which was wiped out in 1914. They admit that even if they succeed, it will still only be a hybrid with a ‘normal’ pigeon, and DNA from one animal doesn’t make for sustainable genetic diversity. Surely a failure to acknowledge, or to mark the passing of such losses is just one more disconnect between ourselves and the world we inhabit? We are humans, we are animals. We berate our rich politicians for being out of touch with the lives of the majority, while we ourselves remain out of touch with the lives of the majority of animals on this planet.

If my sister dies of lung cancer after a lifetime of smoking, would I be ‘normal’ to shrug and say ‘She’s dead, so what? There’s nothing I can do.’ Or would society understand if I asked for a leave of absence from work to grieve, to organise a funeral and write an obituary, or if I suddenly developed an interest in campaigning for cancer research, or restricting government lobbying by tobacco firms? If we can see ourselves as part of the incredible variety of life on this planet, we unlock a sense of connection that enables us to see something as huge as extinction on a much more immediate scale. To truly comprehend that a voice has been forever silenced, not just that a tick box on Wikipedia has gone from ‘Critically Endangered’ to ‘Extinct’.

30th November is a chance to reconnect ourselves to the turning of this planet; to learn about lost species and tell their stories, and to renew commitments to those remaining. It is about art — music, dance, song, stories, all of it — setting its light to fill out the stories that science shows us the bones of. To make it real, immediate, and something that touches all of us. This year, one such event takes place a week later, on 7th December (venue logistics care nothing for your dramatic timing), featuring three amazing artists who each have a strong cause to be drawn to the theme of engagement with nature, environment, and loss. Tim Ralphs, storyteller and interfaith minister, says that when we are faced with something as shocking, hard and seemingly inevitable as climate change or mass extinction, we first need to pause and sit with our fears, our grief, and acknowledge how we feel; to talk, to sing, to find the stories that help make sense of the world. Sarah Smout, poet, cellist, and singer-songwriter, adds: ‘While I can’t berate humans for advancing, intellectually and technologically, I feel that the ensuing disconnection from nature is at the very heart of our destruction to the planet.’ This is one of the things that spurred her to embark upon her ‘Polar Line’ project; a travelling, collaborating, writing project to the Arctic and beyond, to ‘sit in quiet, remote lagoons of thought, to feel the pulse of the land.’ To grieve. Nancy Kerr, singer, songwriter and multi-instrumentalist, speaks of our collective need to sometimes just take the time to ‘have a good wallow’. Steeped in the folk tradition, she talks of how folk songs put a name and a human experience to the vast, complex and seemingly uncontrollable forces of war, death and loss.

Together they offer this evening as catharsis, as a connecting with hurt and grief to better understand and move through it. So that we can remain connected and still remain sane, so that we can engage instead of avoiding — and be left bigger by that engagement, not broken by its enormity.

If you are based in the North of England, an evening of Remembrance for Lost Species is at the Moor Theatre Delicatessen, Sheffield, on Wednesday 7th December. Tickets £9/12 available here. There is also a Facebook page here.

If you are based elsewhere in the world, we encourage you to join another remembrance event nearby, or start your own — have a look at the online map of events for 30th November 2016:

For further reading, Remembrance Day for Lost Species made the international press with this Guardian article published earlier this month. 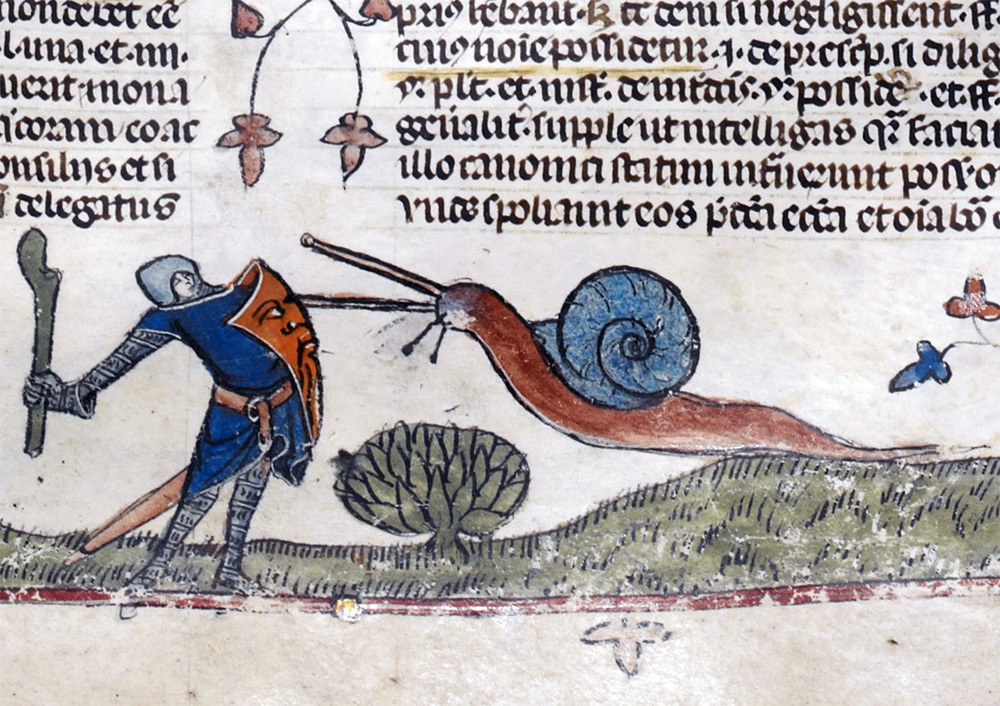