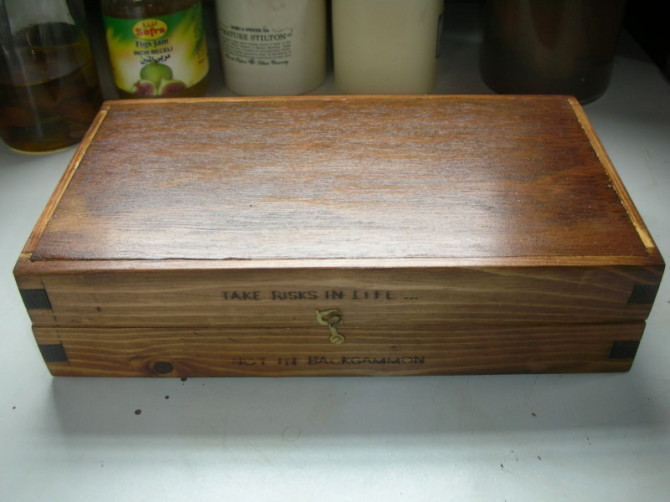 Paul Kingsnorth
is the co-founder of the Dark Mountain Project, of which he was director from 2009-2017, He is the author of nine books - three novels, two poetry collections and four works of non-fiction - all of which, it turns out, tell the same story: how we walked away from the wild world, and how we might get home again, if we can. He runs the Wyrd School which teaches wild writing and art and lives in the west of Ireland.
Share
Never trust any technology that is less than a century old. This, I have worked out over the years, is a good mantra to live your life by. Perhaps one day I’ll have it printed on a T-shirt.

Take the motor car. When it first arrived at the end of the 19th century it promised freedom, speed, adventure and the chance to go places you’d never been before. For the first decade or two, this is what it delivered. It took nearly a century before we realised it would also deliver gridlock, suburbs, superstores, eight lane motorways and climate change. By then it was too late to turn back.

It would be interesting to come back and assess the impact of the internet a hundred years from now. Certainly it arrived with the same hype as the car, and it took a while before some of its downsides became clear. But there is something else these two world-changing technologies have in common: they are both fiendishly complex. Most of us get in a car without having much idea how it works, and we use computers and the web in a similarly clueless fashion. We only start to think about it when they stop doing what they are supposed to do.

I’ve been thinking about this a lot over the past few weeks, because this website has stopped doing what it is supposed to do. You won’t notice anything as you read this, but the whole place has been infected with hidden links advertising Viagra and other such unpleasant things, inserted here at random by ‘spambots’ who roam the web doing this sleazy work for their sleazy masters. On closer inspection, it turns out that our server has been corrupted too. No, I’m not quite sure what a server is either, except that it seems to bear some comparison with a car engine. Without it, nothing moves anywhere.

This is all very long-winded way of saying that the current version of the Dark Mountain website is ruined beyond repair. The consequence of this is that we are having to build a new one from scratch on a new server. Our webmaster, Laurence Lord, has spent a lot of time doing just that over the past month. He has kindly done it for much less than the amount he would charge to do any other site, because he’s a supporter of our work. Nonetheless, he’s not been able to do it for free, and the upshot is that we are going to have to spend probably in excess of £2000 to create a new site.

Unfortunately, it’s money we don’t have. In the wake of the festival and publishing our latest book, our funds are low to non-existent. It’s not good news.

This is not a terminal situation for us: we have a grant coming in in the next few months, and growing income from subscriptions. Nevertheless, at the moment, we are in a financial hole. So we have put our to minds to how we could dig ourselves out. And because this situation is annoying and depressing, and because winter is closing in on us, we decided we needed a solution that would also cheer us all up.

So, here’s what we’ve come up with: a Dark Mountain fundraising auction. In our hour of need, we turned to our friends and they did not let us down. To kick this off, we have created an offering of ten things – some of them artefacts, some of them events, all of them courtesy of a fantastic group of Mountaineers who are giving their time, skills or products for free to help the Project out. All of them are on sale from today on eBay for 10 days, and at the end of that time each one will go to the highest bidder. All the money raised will go to pay for our unexpectedly necessary new website.

Here’s the full list of what is on offer. Click on each description and it will take you straight to the auction page.

We’re hoping that this will give people the opportunity to support us in an hour of need, whilst getting something fun and inspiring in return. Maybe you can help, either by bidding on one of these tempting items – or by spreading the word to others?

We’re going to be running a second round of auction items when these have closed, and we’ve already have a few more things lined up to auction off at that point. If you want to offer something to be sold in the second round, then do get in touch. If you like, it’s also possible to simply make a donation – and receive our lasting thanks and appreciation.

Every little contribution will make a real difference, and we will use all of them to build a website so secure that no spambot will ever penetrate again. Help us use the web to defeat the web! We’d appreciate it greatly. 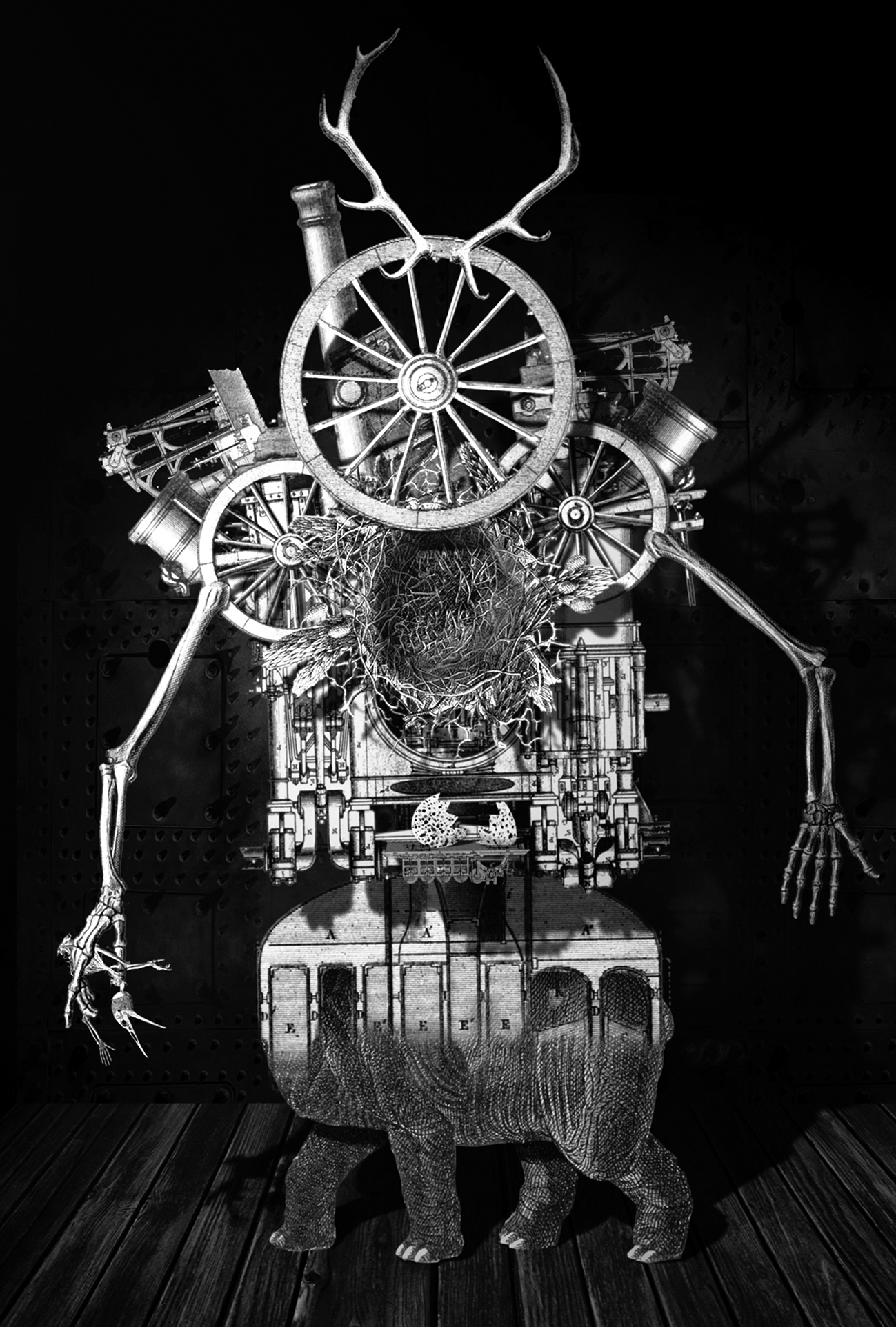 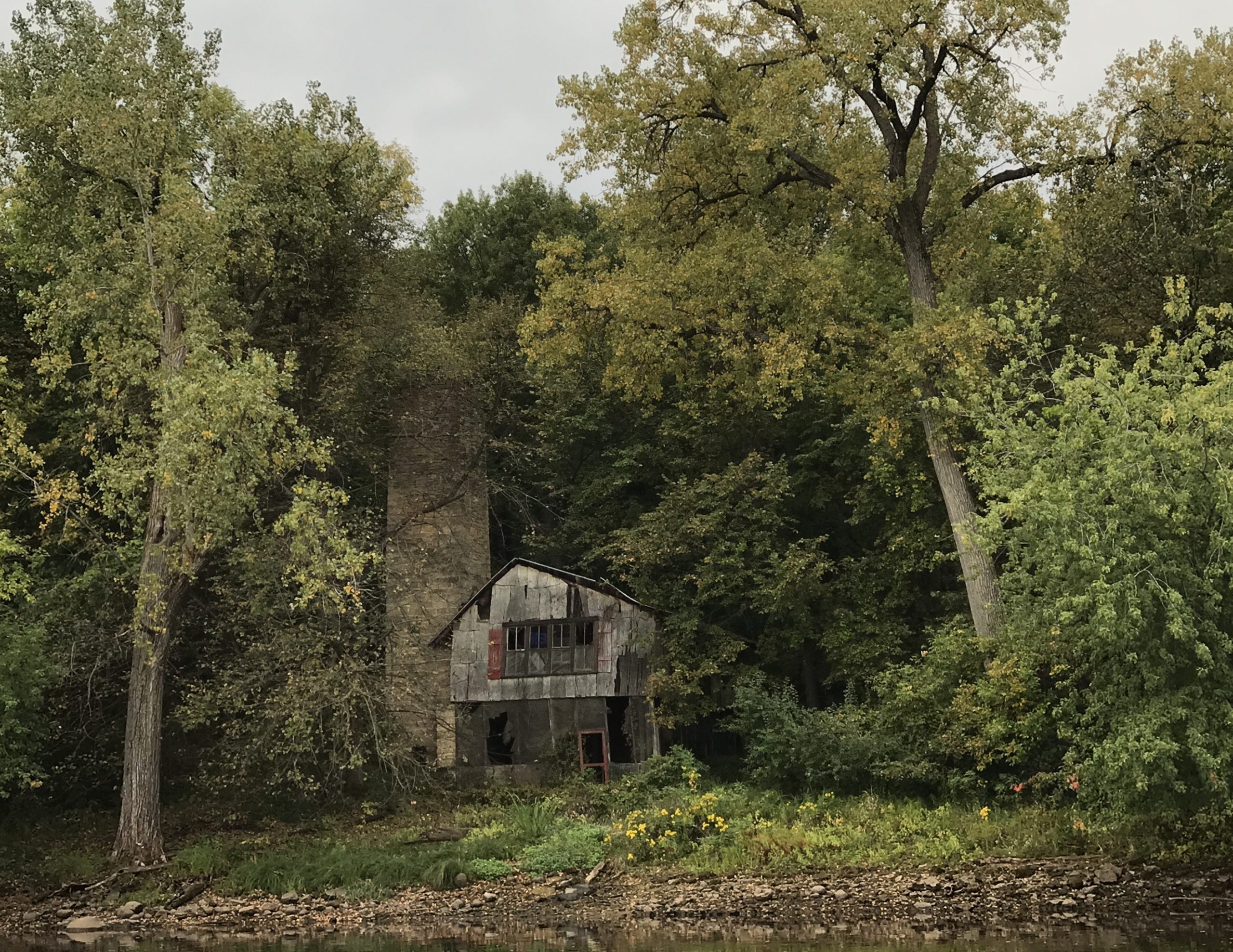