Skip to content
Dougald Hine
is co-author of the Dark Mountain manifesto and was at the core of the project for a decade. Originally from the northeast of England, he now lives in central Sweden. He co-hosts The Great Humbling podcast and is slowly creating a school called HOME.
Share
In the opening pages of The Spell of the Sensuous, David Abram stands in the night outside his hut in Bali, the stars spread across the sky, mirrored from below in the water of the rice paddies, and fireflies dancing in between. This disorientating abundance of wonder is close to what many of his readers have felt on encountering Abram’s words and his way of making sense of the world.

A philosopher, anthropologist and sleight-of-hand magician, he set off to learn about the the healing role of traditional magic in Nepal and south-east Asia, but found himself drawn into larger questions about the ongoing negotiation between the human and the non-human world. He explores the blindnesses of the culture we inherited with intellectual rigour and a deep feel for what it means to live well.

There are few books which I’ve read with such vigorous agreement as The Spell of the Sensuous, such a sense of having my own unformed thoughts and feelings put clearly into words. Years after first reading it, I am still absorbing its implications. So when Paul and I received an email from David to say how pleased he was to have discovered Dark Mountain, I was surprised and delighted. Then, this summer, I heard that he was due to visit the UK, and we arranged to get together.

Oxford was a strange place to meet, a city which epitomises the heights and the strange coldnesses of ‘civilisation’. But from the moment we spotted each other across Radcliffe Square, a pocket of warmth and wildness seemed to open up. We spent a couple of hours exploring and eating breakfast, before sitting down, in sight of the medieval city wall, to film a conversation that rambled across our mutual fascinations and desire to make sense of the situation of the world.

We talked about living in an animate world, about the history of science, the ideas of Ivan Illich – whom David had known – and the satellite’s eye vision of the Whole Earth Catalog, about magic and time and desire.

We talked until the camera battery ran out – and then took ourselves to the pub to recharge and talk some more. As David says at the end, there’s something deeply magical about meeting others who have stumbled into the same ways of understanding and relating to the world. It was a wonderful day – and hopefully some of that translates through the camera.

What stays with me is the heightened sense of animality which you come away with after spending time with David. Later that afternoon, I stepped off the coach in central London and walked down Oxford Street, aware of myself as an animal among other animals, all of us always already reading each other in deep ways which go back thousands of generations. I look forward to exploring this further – not least in the pages of David’s new book, Becoming Animal, which is high on my reading list for 2011. 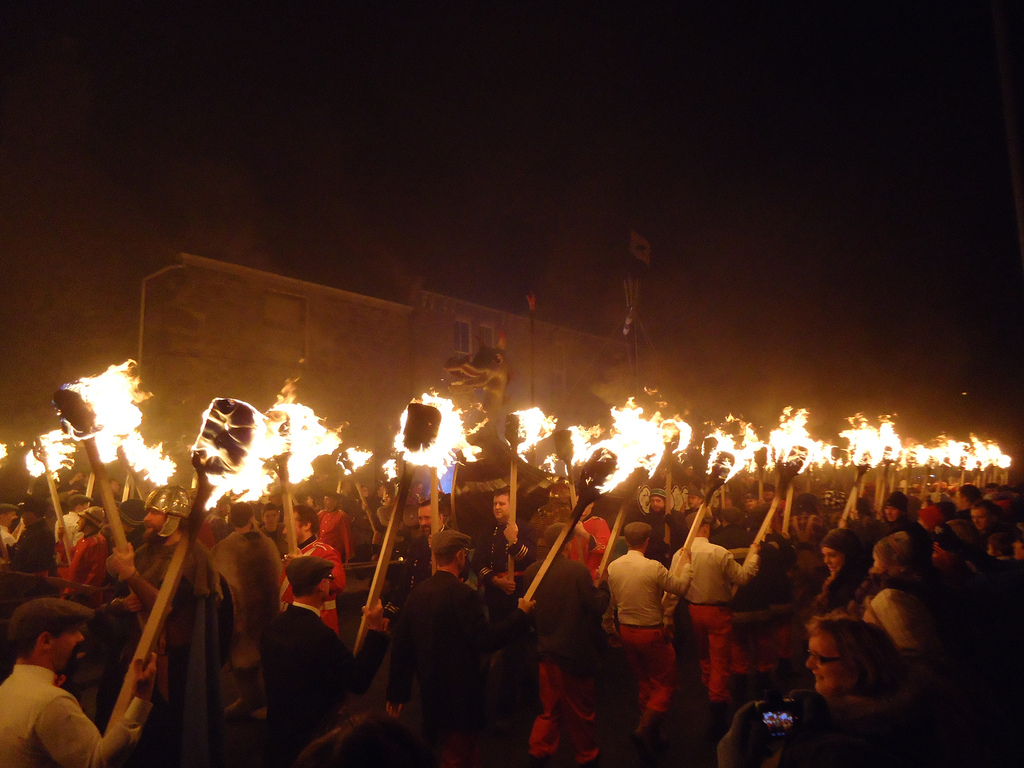 Dougald Hine
What is unnatural, though, is how our modern midwinter customs seem calculated to make...
Place & Time 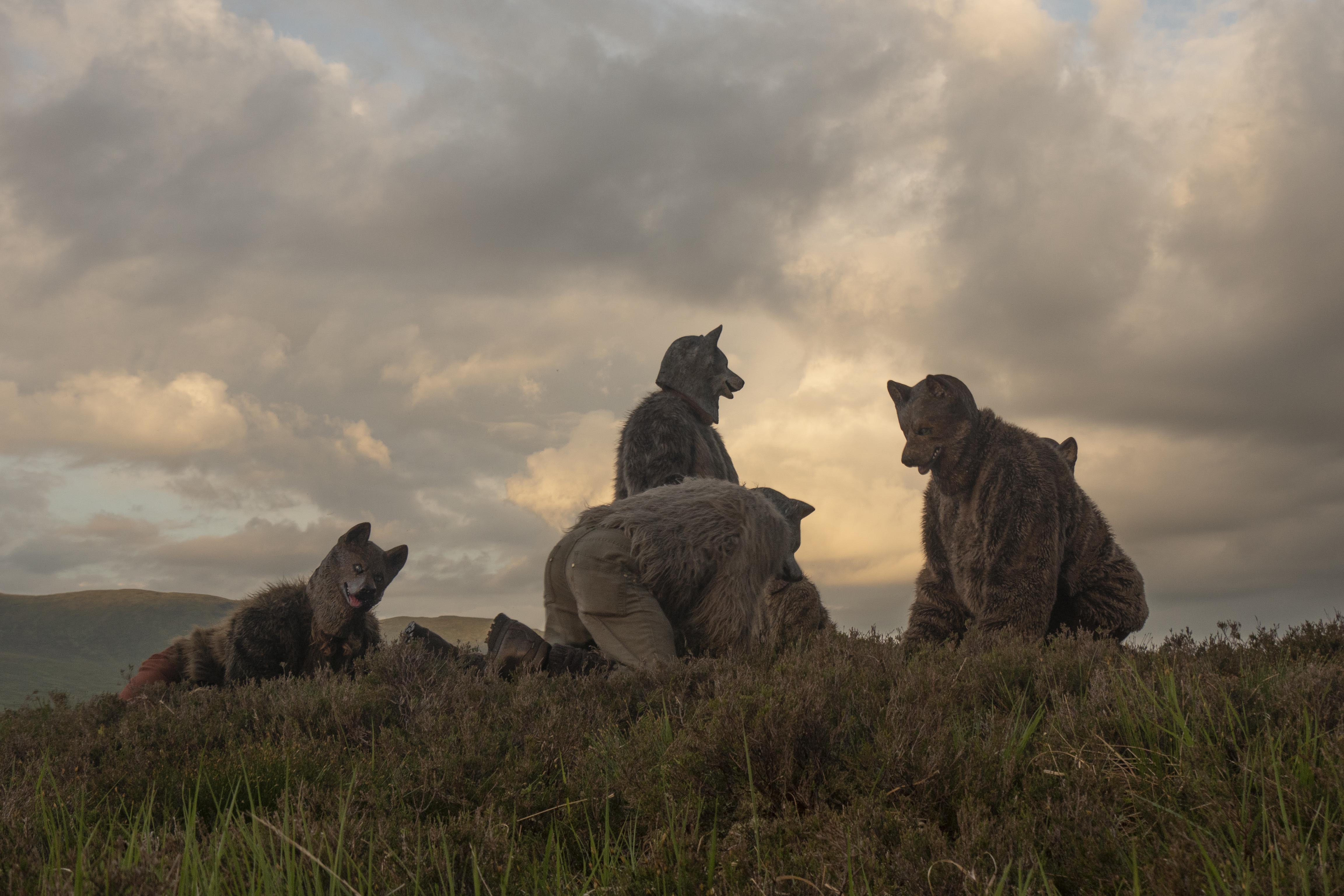 Dougie Strang
In this short film, the Kairos Collective bring wolves back to Scotland.
Other Kingdoms 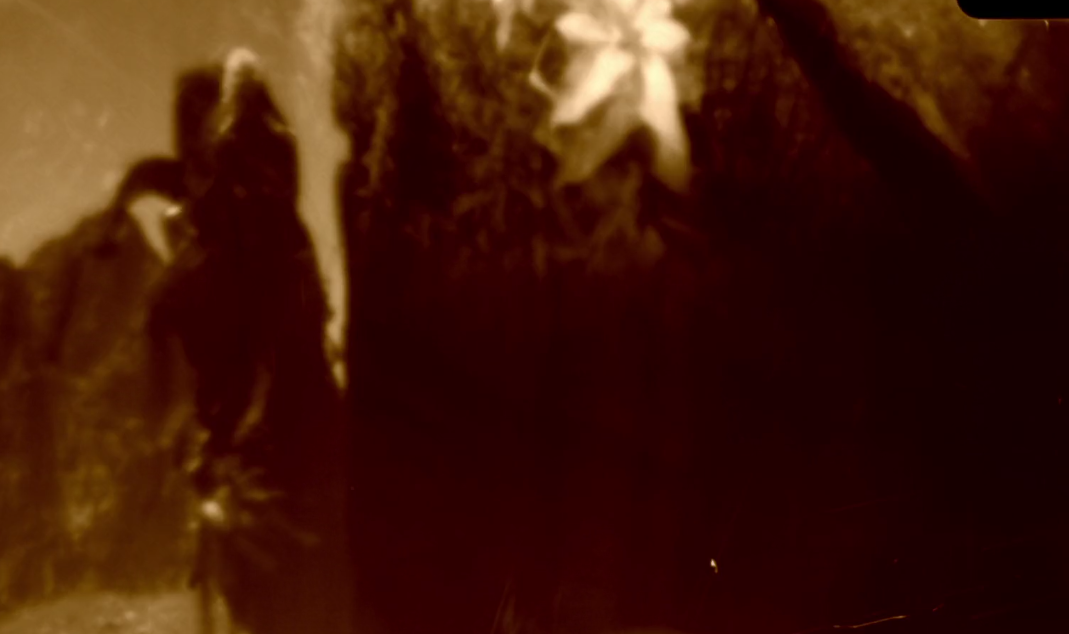 Kevin Obsatz
In the film studio the apparatus has penetrated so deeply into reality that a pure...
Wild Words

Tom Maringer
The sound creates a vision, and we see a circle of men, women and children...
Other Kingdoms

Emily Wilkinson and Jeppe Dyrendom Graugaard
Having had an inkling to work together without a clear idea of how or on...
Dark Verse