Skip to content
Kim Goldberg
is a frequent contributor to Dark Mountain books with her speculative poems and micro-fictions. She holds a degree in biology and is an avid field naturalist and performance poet. She has been known to win ornithological swag in competitive birdwatching events on Vancouver Island.
Share
Shortly before the end, their minds turned sleek and black and were last seen bobbing and diving among small, open fishboats in the harbour. The golden light scattered diamonds atop the sea whenever a lean mind broke the surface. Each mind had a tight band around its neck and a string on one leg. This allowed it to continue searching and biting down on anything slippery it might encounter while scouring the murky depths. The collar prevented the mind from assimilating its catch, thus rendering each mind into an immaculate self-propelled satchel that was relieved of its still squirming bounty by a higher power every time it bobbed to the surface and the string was reeled in. By afternoon, the collars were removed and the ravenous minds were allowed to eat just enough of their haul to remain conscious and nourish brain cells. Then they were shut away in wicker crates until the following day. 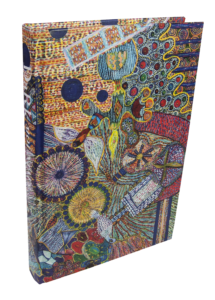 The Autumn 2014 issue of essays, fiction, poetry and artwork invites responses to 'the rising of the waters'. 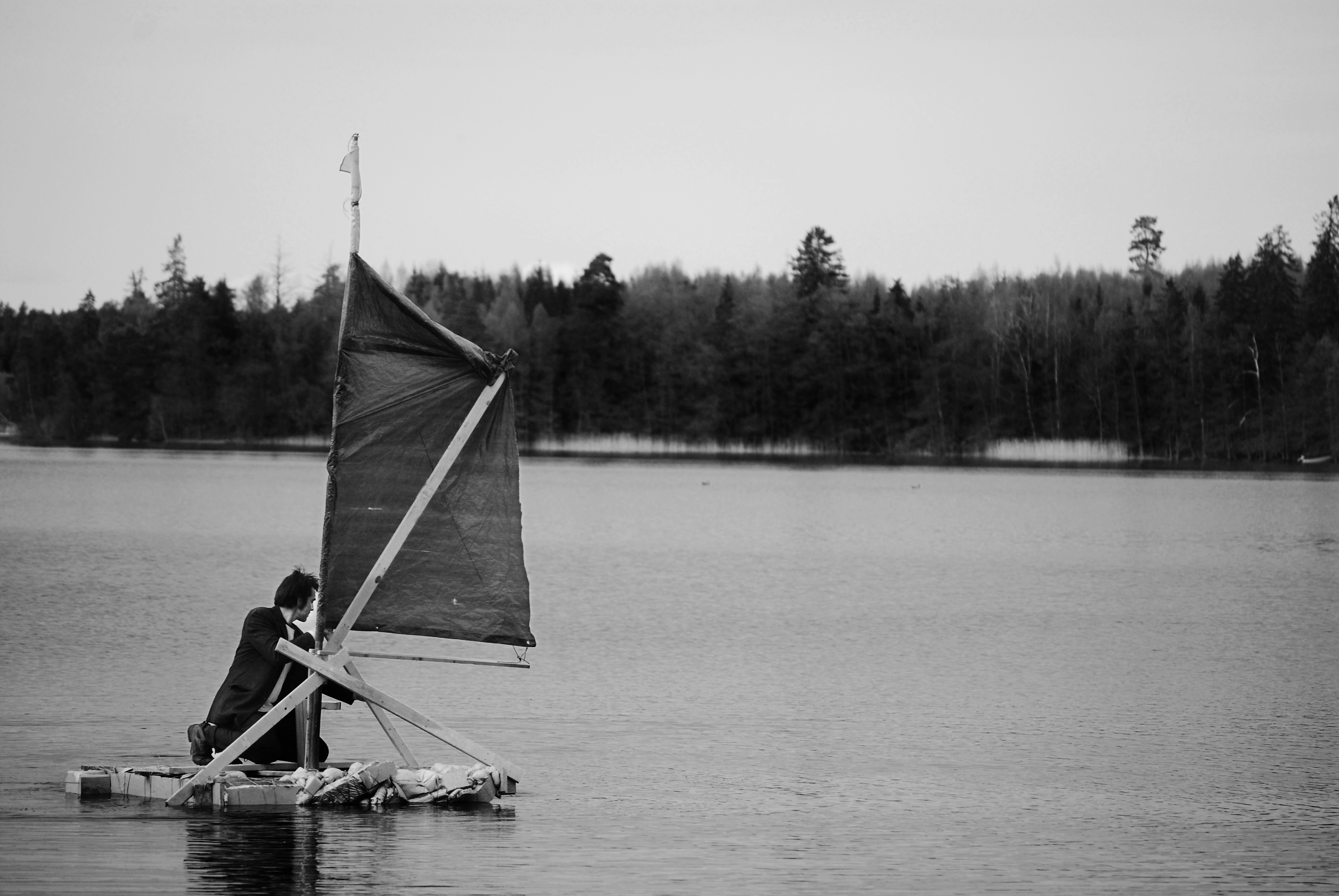 Tengo Que Get the Fuck out of Aquí

Boris Godot
The water is slowly encroaching on my space. First order of each day is to...
From Our BooksIssue 6Uncivilised Arts

Neale Inglenook
Behind us fades the stamping of the men on foot. Brody is playing Beyoncé. He...
From Our BooksIssue 6

The Wolves and the Ferryman

Kim Moore
How Wolves Change Rivers By singing to the moon, when the beavers move in, by...
Dark VerseFrom Our BooksIssue 6 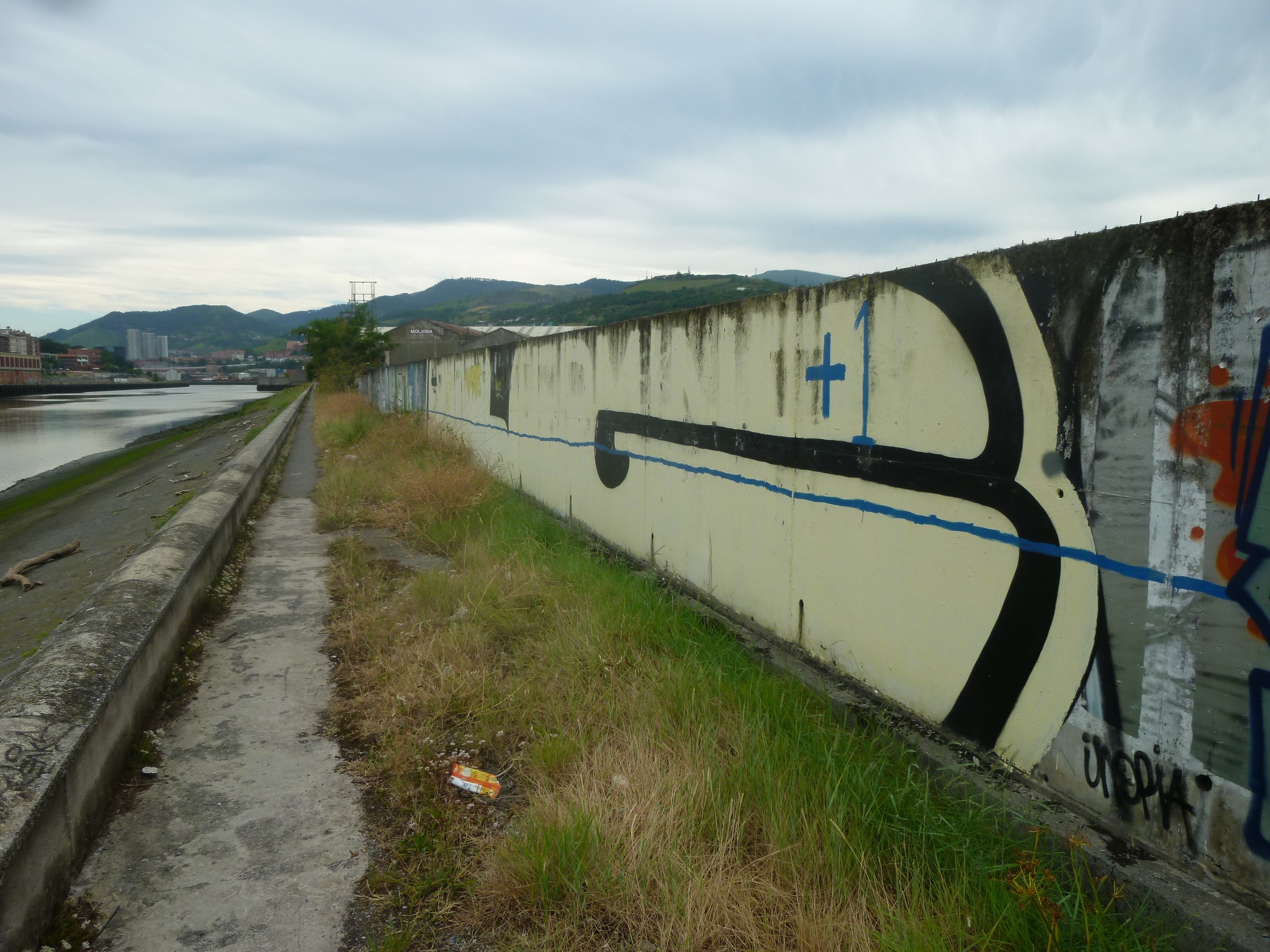 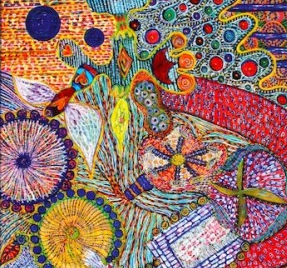 The Rising of the Waters

The Editors
From Our BooksIssue 6