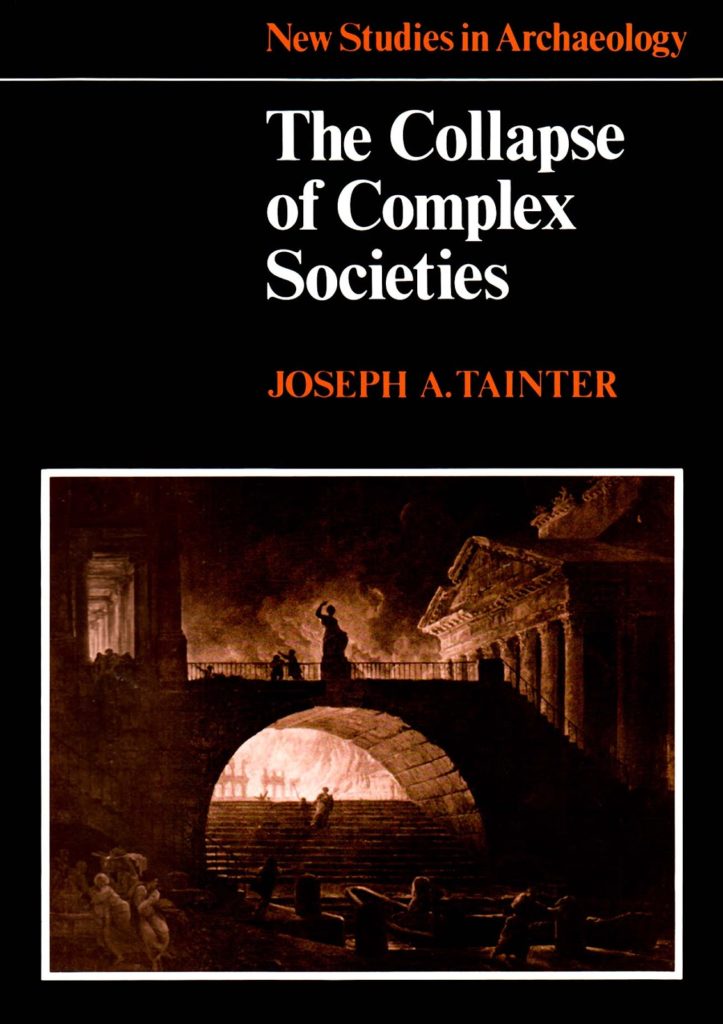 Akshay Ahuja
grew up in New Delhi and the suburbs outside Washington, DC, and now lives in Southwest Ohio with his wife and son. He works as a gardener at a teaching farm, and writes about food, plants, and the arts in their various wild and domesticated forms.
Share
Near the middle of 13 Bankers, a good book about the recent financial crisis, the economist Lawrence Summers uses an analogy to suggest how to manage volatile financial markets. The emphasis is mine:

The jet airplane made air travel more comfortable, more efficient, and more safe, though the accidents were more spectacular and for a time more numerous after the jet was invented. In the same way, modern global finance markets carry with them enormous potential for benefit, even if some of the accidents are that much more spectacular. As the right public policy to the jet was longer runways, better air-traffic control, and better training for pilots, and not the discouragement of rapid travel, so the right public policy response to financial innovation is to assure a safe framework so that the benefits can be realized, not to stifle the change.

Talk to anyone with power in the modern world and this will strike them as an intelligent remark. Masquerading as sober analysis, though, Summers’s analogy is at heart a pure statement of faith. It is the modern faith, suitable for carving on all of our tombstones: a more complex system is always better than a simple one.

Summers could, as a trained economist, attempt to gauge what is lost and gained in the move to a more resource-intensive system. In the case of jet travel, the benefit consists of many hours of travel saved; on the debit side, one has pollution and environmental damage, the depletion of huge quantities of fuel, and the immense resources invested not just in the planes but the government-funded infrastructure.

What benefit to society is left after all of this work of extraction, construction, and mitigation is done? I have no idea – obviously it is not a simple analysis. What is important is that no such analysis is ever done. It is simply assumed, as Summers does, that benefits will indeed accrue, and that governments should begin spending to accommodate the new reality.

This brings us to The Collapse of Complex Societies, Joseph Tainter’s attempt to synthesise all of the theories of decline and fall into a single model. Tainter’s argument is that investing in complexity inevitability generates decreasing marginal returns for the society that utilises it. In his analysis, persisting in the same methods even when they have ceased to work – as Summers suggests we do – sets a civilisation on track for collapse.

Here is Tainter’s basic narrative. A civilisation forms when some benefit accrues from greater complexity. These occasions are actually quite rare in human history. For example, in the case of the Chaco Canyon civilisation of the American Southwest, two different bioregions within a modest distance of each other might have realised that different stresses affected their food supplies – a drought in one area, for example, often didn’t affect another – and decided to pool their resources.

When such pooling occurs, a new class of person springs into existence: the coordinator. Behind the leadership of these figures, a newly complex society emerges, one which is geared to pursue complexity as a strategy. And benefits do accrue – in certain human terms, and for a time – such as improved nutrition (in calorific terms) and the greater availability of certain goods.

The marginal benefits of complexity, however, eventually decline. Beyond a certain point, intensification of cultivation will produce less additional food, and the peasantry and land base will be subjected to more and more stress. In Tainter’s model, however, the society now only knows how to utilise a single strategy, and a superstructure is in place – along with a much larger population – that cannot be gracefully abandoned.

Near the end, vast resources are invested in entirely unproductive ways, such as desperate attempts at regime legitimisation: the competitive monument-building of the Lowland Maya, for example, or the lavish parades held for each new, short-lived Roman emperor.

Eventually, the burden of civilisation becomes greater than any benefit it provides and the society collapses. Then, over the next decades or centuries, the remaining population begins to form new arrangements at a much lower level of resource use.

There is endless raw material for reflection in some of Tainter’s examples. Here, for example, is Tainter’s one paragraph summary of the origins of the Industrial Revolution in England.

Wilkinson (1973) has shown that major jumps in population, at around A.D. 1300, 1600, and in the late eighteen century, each led to intensification in agriculture and industry. As the land in the late Middle Ages was increasingly deforested to provide fuel and agricultural space for a growing population, basic heating, cooking, and manufacturing needs could no longer be met by burning wood. A shift to reliance on coal began, gradually and with apparent reluctance. Coal was definitely a fuel source of secondary desirability, being more costly to obtain and distribute than wood, as well as being dirty and polluting. Coal was more restricted in its spatial distribution than wood, so that a whole new, costly distribution system had to be developed. Mining of coal from the ground was more costly than obtaining a quantity of wood equivalent in heating value, and became even more costly as the most accessible reserves of this fuel were depleted. Mines had to be sunk ever deeper, until groundwater flooding became a serious problem.

Watt’s steam engine was developed to pump water out of these flooded mines, and it soon put humanity on the path to our modern industrial society.

Why England, I wondered, at that particular moment in the world’s history? Why did the population stresses there result in a form of resource exploitation that hadn’t developed elsewhere, even in cultures, like ancient China, that had similar population pressures, a comparable level of technology, and easily accessible coal?

Along with practical issues of historical and technological development, I think there is a spiritual dimension to these questions, involving what kind of responses a society is willing to consider when it is faced with a challenge.

Maybe a story will help explain what I mean. In Chuang Tzu, a traveller sees a farmer laboriously carrying water with a pitcher to water his crops. The traveller walks up to the man and suggests that the irrigation could be done for a hundred plots much more simply with a draw-well and channels (a piece of appropriate technology if ever there was one). This is the farmer’s response:

The Zhou dynasty out of which this story emerged lasted for over 700 years, and disintegrated without exhausting its land base. Modern industrial civilisation, on the other hand, could both collapse and render the Earth virtually uninhabitable in half that time. Why? Tainter’s answer to this question, ‘different rates of declining marginal returns,’ is not really illuminating. These are questions of culture and spirit. Why do some complex societies look with such suspicion on novelties, even ones that might make their lives simpler, while ours has come to embrace absolutely any new technology, no matter how trivial its benefits, even at the cost of our health and sanity?

Tainter is an intelligent and thorough writer, and I suppose it is unfair to expect certain kinds of insight from a scholarly work. For those of us perhaps too eager to see signs of terminal decline in absolutely every aspect of our culture, some of Tainter’s scepticism – which catalogues how often such verdicts have been prematurely passed over the years – is a useful corrective. He dismisses most mystical theories, for example, as positing the existence of a ‘vital force’ in civilisation which cannot be detected empirically, and whose ebbs and flows seem entirely based on an author’s personal preferences. Fair enough.

Still, there are moments when one feels Tainter’s want of imagination. His model has no convincing explanation for why a civilisation would be utterly unable to change course, even in the face of imminent disaster. Such an explanation would, I think, have to explore the spiritual root system of a society – out of which people like Lawrence Summers draw their assumptions – even if the resulting analysis was necessarily subjective.

As if to illustrate this shortcoming, Tainter ends the book by lying down in the trap that he has spent so many pages describing. Writing in 1988, he wonders whether modern industrial society might also collapse, since fossil fuels and other necessary resources show signs of declining marginal returns. And his suggestion is that that we begin looking for a new energy subsidy to replace them with, and invest heavily as an international community in the needed research.

So this is how our world ends, I thought: not with a bang, but with the formation of another committee. And somewhere in the room where that last committee meets, one hears the ticking of the machine heart, which only knows how to give one kind of answer and supplies it continuously.

The Collapse of Complex Societies is a useful book. Its model seems valid enough to me, and it contains a wealth of historical background. But I think most readers of this site already have a good idea where this society is headed. For the kind of wisdom that might point to renewal – towards which we still have to work, even if it happens long after we’re gone – we need to look elsewhere.