HMNB Faslane handprinted c-type
Nick Hunt
Nick is the author of three books about walking and Europe, the most recent of which is Outlandish, and a work of gonzo ornithology, The Parakeeting of London. He works as an editor and co-director for the Dark Mountain Project, and has contributed short stories and essays to many of its issues.
Share

Oliver Raymond Barker’s ‘Trinity’ engages with the unique ecology of Scotland’s Rosneath peninsula, home of the UK’s Trident nuclear submarines. Existing alongside the sprawling sites of HMNB Faslane and RNAD Coulport are the small, temporary constructions of itinerant activists – locations such as the Peace Wood bear traces of their occupation.

Oliver’s immersive images were created using a backpack-mounted camera obscura to make and print photographs in situ. The works are presented alongside text from Nick Hunt, which layers his own experience as an activist in the early 2000s with the story of St. Modan, a 6th-century Irish hermit whose relics are kept at Rosneath Church on the shore of Gare Loch.

He approaches from the south, a small man in a ragged robe. He comes carefully through these woods. There is no razor wire. Sunlight and shadows slide off him, spiderwebs break silently. The skeletons of dead leaves cling to his rough hair.

Behind him is the Irish Sea, cold and grey, with white-capped waves. On the rocky shoreline lies an abandoned coracle. Crabs have made their homes in it. Its willow ribs press on its skin. He will not need it now, for there is no return.

He traces the long line of the loch, stitching himself into the land. Around him is an interweave of oak and ash and pine. He picks his way through tangled thorn. There is no smooth road. Beyond the trees a wet wind blows over open water.

It rises up from deep below. Its shoulder breaks the surface. Water thunders from its flank. The daylight makes it gleam. For long months it has been submerged in darkness and in secrecy, nursing its destructiveness. It has seen the bottom of the world, the undersides of ice floes. Now its weight is buoyancy. It surfaces to claim the air.

Beneath what is visible is a vast shadow.

The call goes up just after dawn. I stumble from my tent. People are staggering around, pulling off their sleep-warm clothes. I spill coffee on myself. Someone blows a trumpet. The loch is hidden by the trees and I can’t see what the others have seen. There is something I’ve agreed to do in this eventuality but I do not know what it is. My brain is still stunned with sleep. Then I know again.

People are running to the loch. I follow without shoes. We leave the camp, cross the road and stand upon the lapping shore. There are no police around. There is no time to think. From the wet heap at my feet I select a thick black skin and drag my legs into it, heave it over my chest and arms, being flayed in reverse. It is clammy, tight and cold. Its smell is like an old tomb. We wade into icy water clad in neoprene.

He passes dwellings in the trees. Bivouacs and benders. Turf-roofed huts and tents. The camps of charcoal burners. Through the smoke he glimpses them, the gentle outcasts of these woods. Those who fled from villages. Those who are misshapen. He sees them gathered by their fires telling stories, singing songs. He blesses them as he walks by. They do not notice him.

Behind him are the gilded robes that he shed for plain sackcloth. His hand exchanged a crosier for a staff of blackthorn.

These woodlands end against the shore and he walks the pebble beach, the wind harsh upon his skin, following the undulating highlands with his eye. A seabird turns in the air. There is a stink of wrack. He could build a chapel here but something tells him to walk on, away from the long water with its access to the sea. He does not trust those depths. That shadow in the water.

The grey waves part on either side of its gliding topmost fin and join again behind, leaving no trace of its passing. It monstrous mass keeps pace below. Seabirds keep their distance. As it slides towards its home it scans the confines of this sound, reading depths and distances, alert to any obstacle. Its brutal, sleek intelligence seems evolved and not designed.

In its wake, a flying machine hangs and buzzes watchfully.

There were glaciers here once that tore strips from the land. Then the sea flooded in. It travels in their absence.

There were glaciers here once that tore strips from the land. Then the sea flooded in. It travels in their absence.

The first steps into coldness hurt, the next ones not so much. The water grips my legs, my thighs, my chest. I start to paddle. At first we cluster in a bunch but soon the swimmers scatter out. Spectators gather on the shore, shouting exhortations.

The low horizon of the hills goes up and down beyond the waves. Small waves slap against my mouth. I concentrate on breathing. The water feels very dense, made sluggish by the cold. This is not my element. The distance feels hopeless.

Far out, a noisy helicopter turns slow circles in the sky. It must be half a mile away. Below it I can see the shape of something great and dark.

‘Just going for a dip, are we?’ Policemen circle in small boats, as if they are checking lobster pots. ‘Bit cold this morning, isn’t it?’ They politely block our way. Through frozen lips and chattering teeth some of the swimmers banter back, invoking megatonnes and warheads, payloads and Hiroshimas. The policemen do not disagree. They are humorous and patient. Herding us gently back to shore, they say that we will catch our deaths. They know we offer zero threat to the almighty in the loch, a thing with more destructive force than every war combined.

He wanders enraptured, ruptured. The sunlight breaks upon him. On the shore he falls to his knees with the immensity and stares upon the awesome light that floods the shadows of the world. The god of love is everywhere. It is all a marvel. He closes his dazzled eyes and the world appears in negative, the black sky and the white trees, the incandescent veins of leaves, the bleached water opening to some great revelation. A vision flashes in his mind of blank structures on the shore, hard-edged and unknowable, working to some vast and terrible design. The revelation fills him but he cannot understand it. When he opens his eyes again, everything is as it is. The trees, the stones, the small waves are fixed in their positions.

Wading up to his knees he stoops and splashes his stunned face. The shock of water clears his mind. He knows he must walk on. But as he lifts his head again he feels, through nested layers of time, the shadow of a gliding dread. An imprint of awe.

It registers nothing of these things. Nothing penetrates. Its mind, if it has a mind, is as blank as a stone. It has almost reached its home. Its velocity starts to slow.

We doggy-paddle, thankful but defeated, back towards the land. As I focus on the shore I see a man stooping there. Water flows from his cupped hands. He gazes somehow through me. I think about solid ground, warm clothes, a welcome fire. When I look again he is no longer there.

St. Modan, the son of an Irish chieftain, renounced his position as an abbot to live as a hermit in the 6th century. His relics are kept at Rosneath Church on the shore of Gare Loch. Today, HMNB Clyde is home to Britain’s nuclear deterrent, in the form of three Vanguard-class submarines equipped with Trident missiles carrying thermonuclear warheads. In 2002, Nick Hunt stayed in the peace camp nearby and engaged in several direct actions against the base.

Oliver Raymond Barker works with the mechanics and alchemy of photography to make images, objects and structures that expand upon what photography is and can be. Working predominantly with alternative analogue techniques he uses photography as a tool to uncover imagined narratives & unseen processes, framed by his interest in culture, ecology and spirituality. https://oliverraymondbarker.co.uk/Trinity-Publication 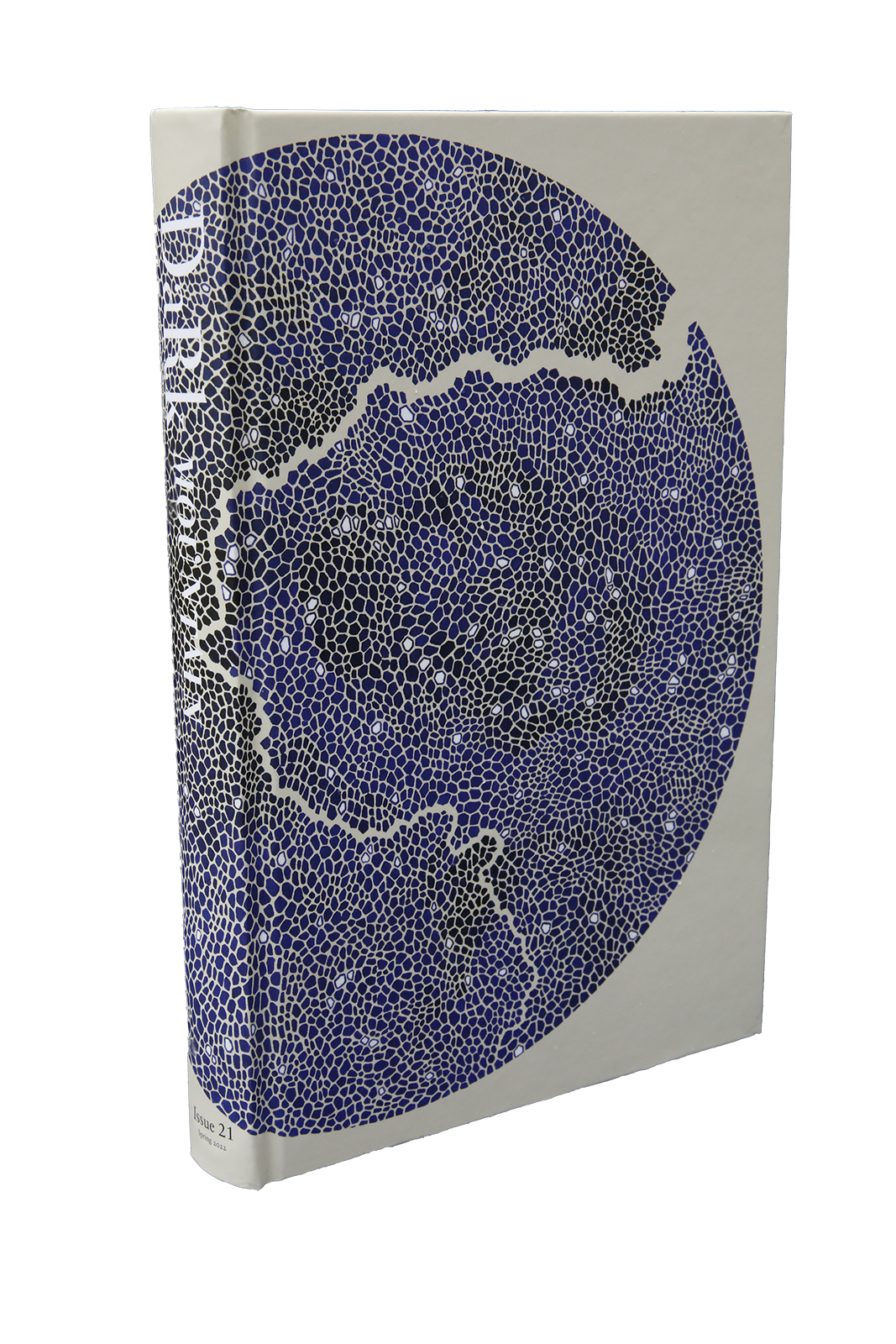 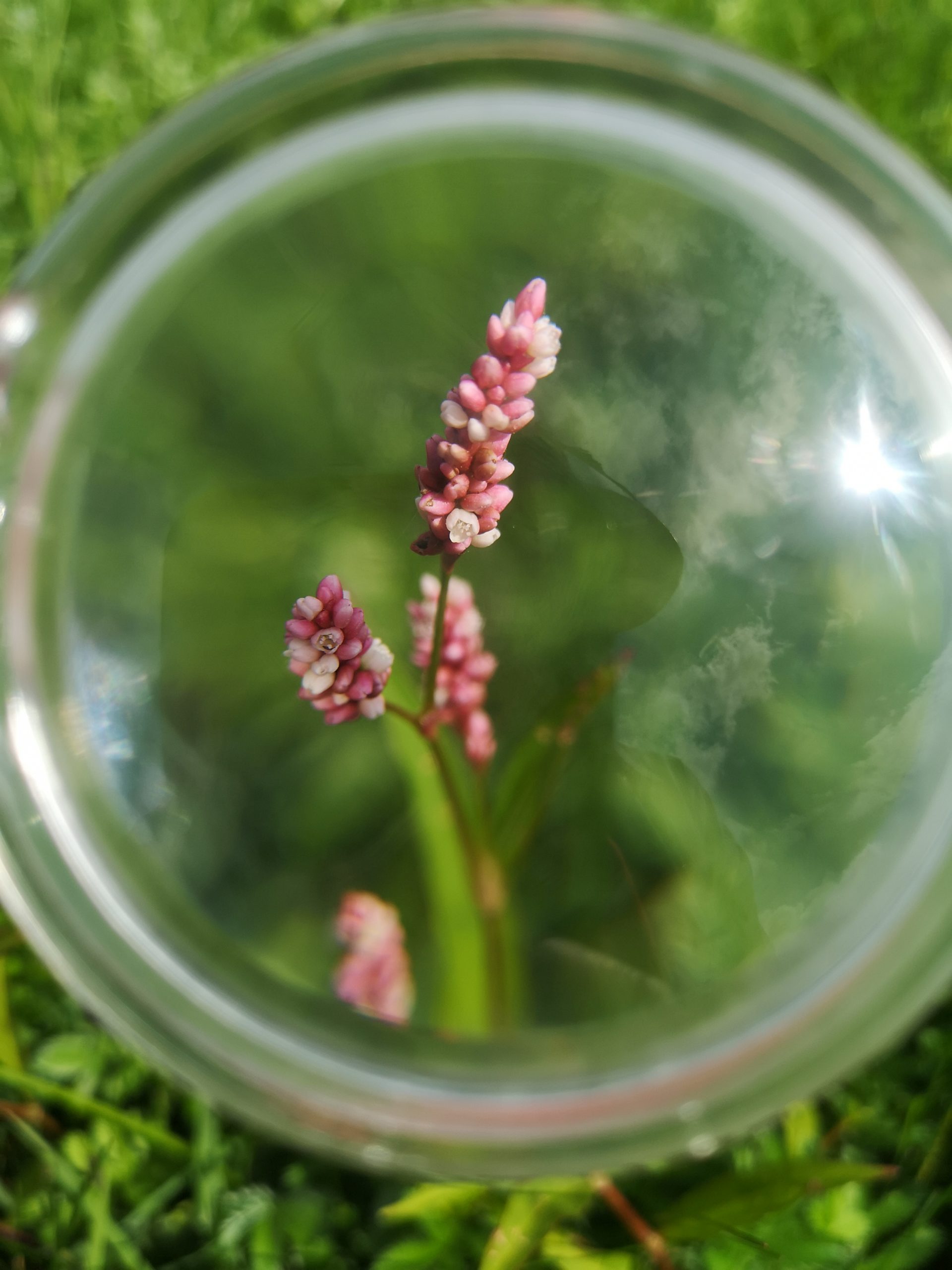 Trying Not to Lose It

Joanna Guthrie
In the wake of our new issue, 'Abyss', Joanna Guthrie charts a year's botanical voyage through the Norfolk waterlands threatened by a major roadbuilding project.
Of Earth and Empire 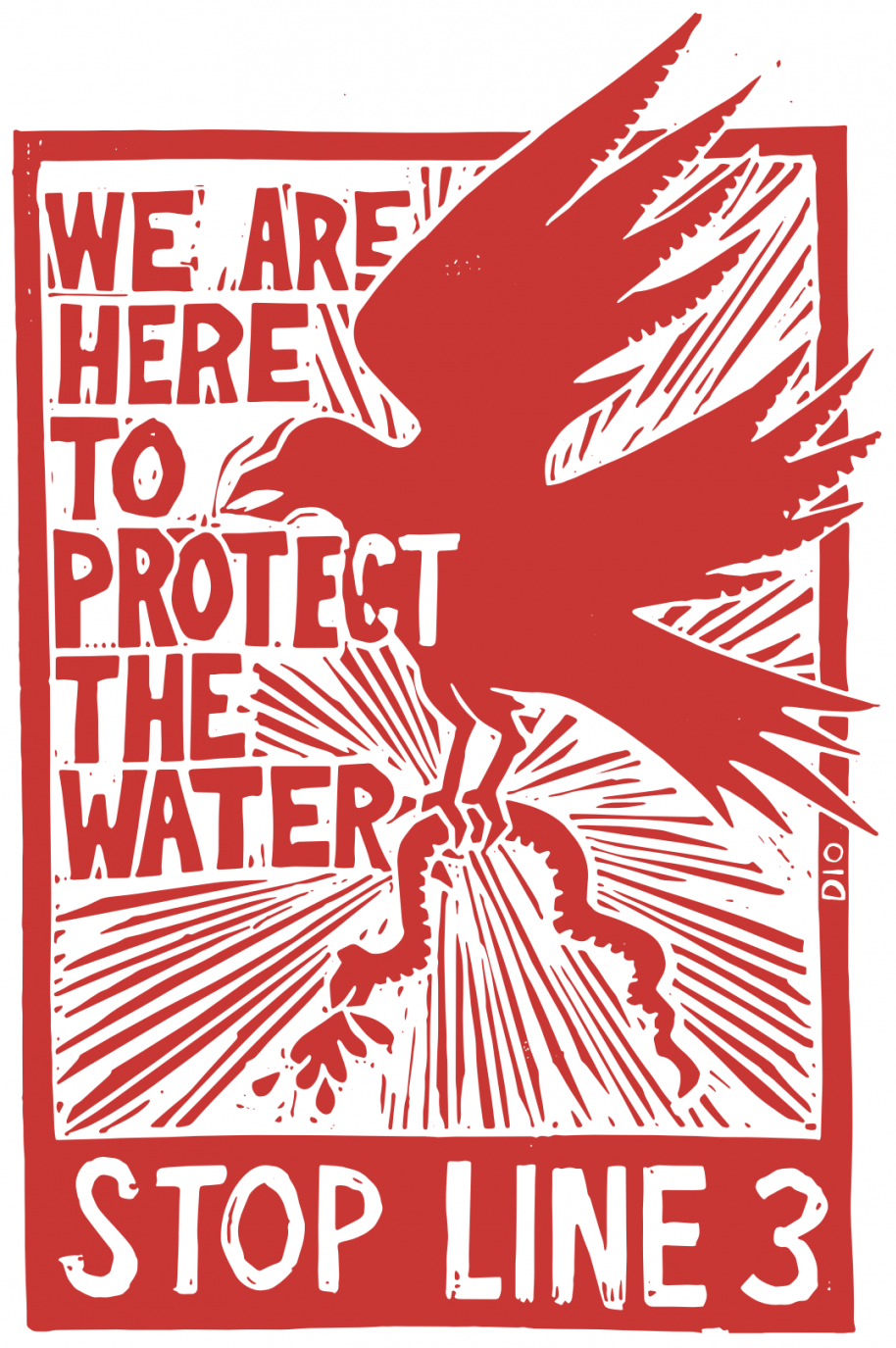 On the Path of Fires

Fielding Schaefer
Of Earth and Empire