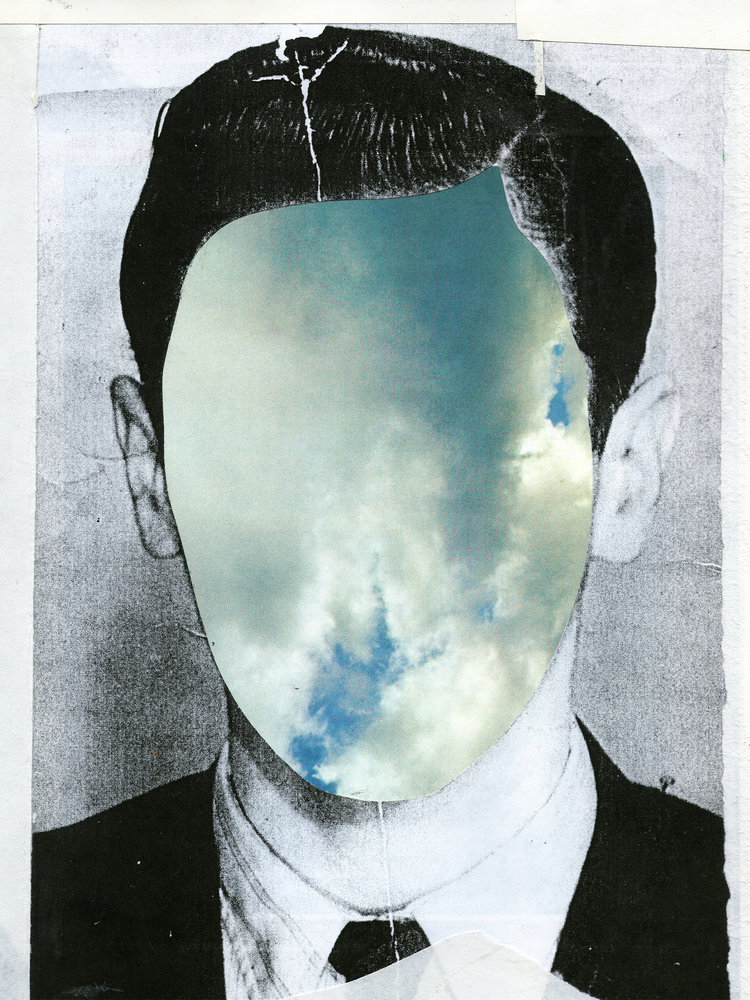 Image by Gunnar Ofeigsson,
Robin Jones
Robin Jones has been published in a number of journals and news outlets, including The Huffington Post, Jacobin and The Edinburgh Review. He lives in Paris, where he works as an English teacher.
Share
The urkas are the strongest men in the camp. If they want your ration they take it. If you protest, they answer with violence. They do as they please.

Today a guard asks, ‘Where is Pyotr Zhukov?’

There is no answer.

The guard asks again, ‘Where is Pyotr Zhukov?’

But we all know Zhukov is dead. He died of cold in the night.

‘Where is Pyotr Zhukov?’

‘I am Pyotr Zhukov’, says the urka known as Vanya.

No-one dares look. Zhukov is dead. He died of cold in the night. Everyone knows.

‘I am Pyotr Zhukov,’ says the urka known as Vanya.

To lie to the guards is death, even for an urka. Vanya knows this.

‘Born when?’ says the guard.

Vanya goes with a smile on his face and there he is processed. And this is what follows.

Pyotr Zhukov’s term was eighteen months. The murderer’s is the full quarter. An eighteen on a dead man is a waste, Vanya thinks. The dead man can take my quarter, he thinks. Zhukov’s term is finished, so Vanya walks free. Vanya, who now is Zhukov.

‘You are Pyotr Zhukov?’

‘Your term was eighteen months?’

‘They say you are a fine musician.’

‘I am Pyotr Zhukov.’

And so he is Zhukov, a fine musician. At least for a while. Because in such a system inconsistencies arrive. Before long he discovers who it was to declare him a fine musician: Ioseb Besarionis Dze Jugashvili. Joseph Stalin, no less. Stalin, who heard from some-knows-where that Zhukov was the finest west of the Urals. And so Vanya, who now is Zhukov, is released to serve the Soviet in song. To serve Russia, and to play before the leader himself.

He is transported from Solovki to Moscow to resume his career as a violinist. Requisitioned by the leadership. Vanya, the liar. Vanya the murderer. Vanya, who doesn’t play a note.

On opening night, Vanya dresses in elegant black and goes to the stage and waits in the wing. Comrades! Welcome the dear leader’s most favoured violinist – the finest west of the Urals – Pyotr Zhukov! Vanya enters and, standing on stage, is commanded to play. Caught and dressed in a black tie. Standing on stage and commanded to play. And does not know a note. Zhukov had eighteen months. Vanya the full quarter. Now he would trade each of those twenty-five years back again. But Stalin is here and Vanya knows: on Stalin’s stage, there can be no trade.

Vanya, who now is Zhukov, begins to play.

At first he is quiet – it is the first violin he has ever touched. He pulls a delicate bow to make nothing more than silence. He whispers nothing to the bow, and it whispers nothing back. The crowd lean forward in their seats, trying to make out a soundless note. Minutes pass.

And so, he begins to slice and stab with the bow. He cuts at the violin as if it were a weak inmate protecting a ration. He scratches and rips until the violin screams into the stalls. He tortures the violin not into notes but into shrieks and fury. Minutes pass, but in the horror he keeps playing. The murderer urka. Standing on stage. Dressed in black. Because he answered to a name.

By now his face is purple as if he tortures not the violin but himself. All laws of endurance say that he must reach some end. But he keeps on. In the horror. Scratches and rips and screams, he tears the violin with a dying bow. The violin that is now a weak inmate of the camps with a ration. A ration for an urka to steal. The urka Vanya, who never played a note.

On, he plays. On. And on. Until, at last, he is lost in the violin’s screams; lost in the hate and cold; lost in the gulag and the cold horror. Lost in the hate and the horror and the murders of Solovki. But, somehow, somewhere in the lost horror and the murder, the screams become a terrible music. The notes tear at the air and the ears. The violin screams and strains and cries out with all the filth and murder and rape of Solovki. A sound more terrible than the darkest thought. And in that moment Vanya believes he is Pyotr Zhukov. And the music is his tortured hell.

But even on Solovki, horror cannot last longer than the body it tortures. And eventually, when the violin screams its highest suffering, Vanya, who now is Zhukov, reaches some end. He drops the tortured violin. He drops the broken bow. He stands and sweats and grimaces into the crowd. He is coming for their ration next, his eyes say.

And so they applaud. They weep and stand and applaud. And the murderer hears the applause as though it were for a true Pyotr Zhukov. And no one in the audience dares stop. Vanya the urka stands and endures the applause. It is hours they clap and weep. It is days. Out into the salons, out into the journals, out onto the front pages of the newspapers: a triumph of beauty is declared and the triumph is Stalin’s who recognised Zhukov as the finest west of the Urals. A new Soviet music is born and all are blessed that hear it.

The murderer is declared a master of the new music and is unleashed with all his horror upon Russia. Everywhere he goes he is received as a genius. And when audiences hear his horror they respond with hysteria. He rips and he screams and he tears with the bow. He plays the horror that is a bow torn on a violin by a murderer of the camps. The murderer who answered only a name.

Yet all report that they hear beauty. And still in the salons, and still in the journals, and still on the pages of the newspapers, a triumph of beauty is declared. And before long, all hear beauty. But it is horror. Until even beauty is consumed by the lie. Like a snowflake on a wet palm: to hold it is to undo it. In the end they take nothing and their hands return wet.

But in the camp, our forgotten hands are frozen. 30,000 snowflakes: we can hold them. That is the beauty you left us, Pyotr Zhukov. The fall of a snowflake, onto a broken, frozen hand. Humanity’s pain at the horror. You are a broken hand to keep us true, Pyotr Zhukov. Here. A final beauty.

Image by Gunnar Ofeigsson, a designer based in Glasgow. 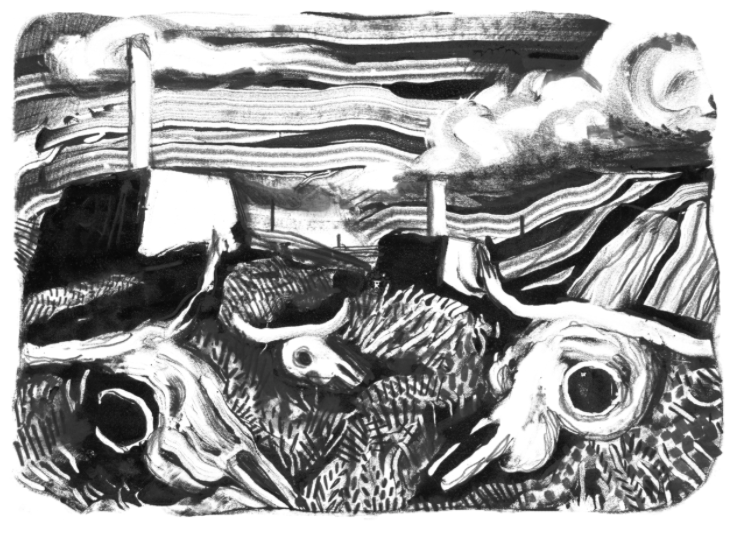 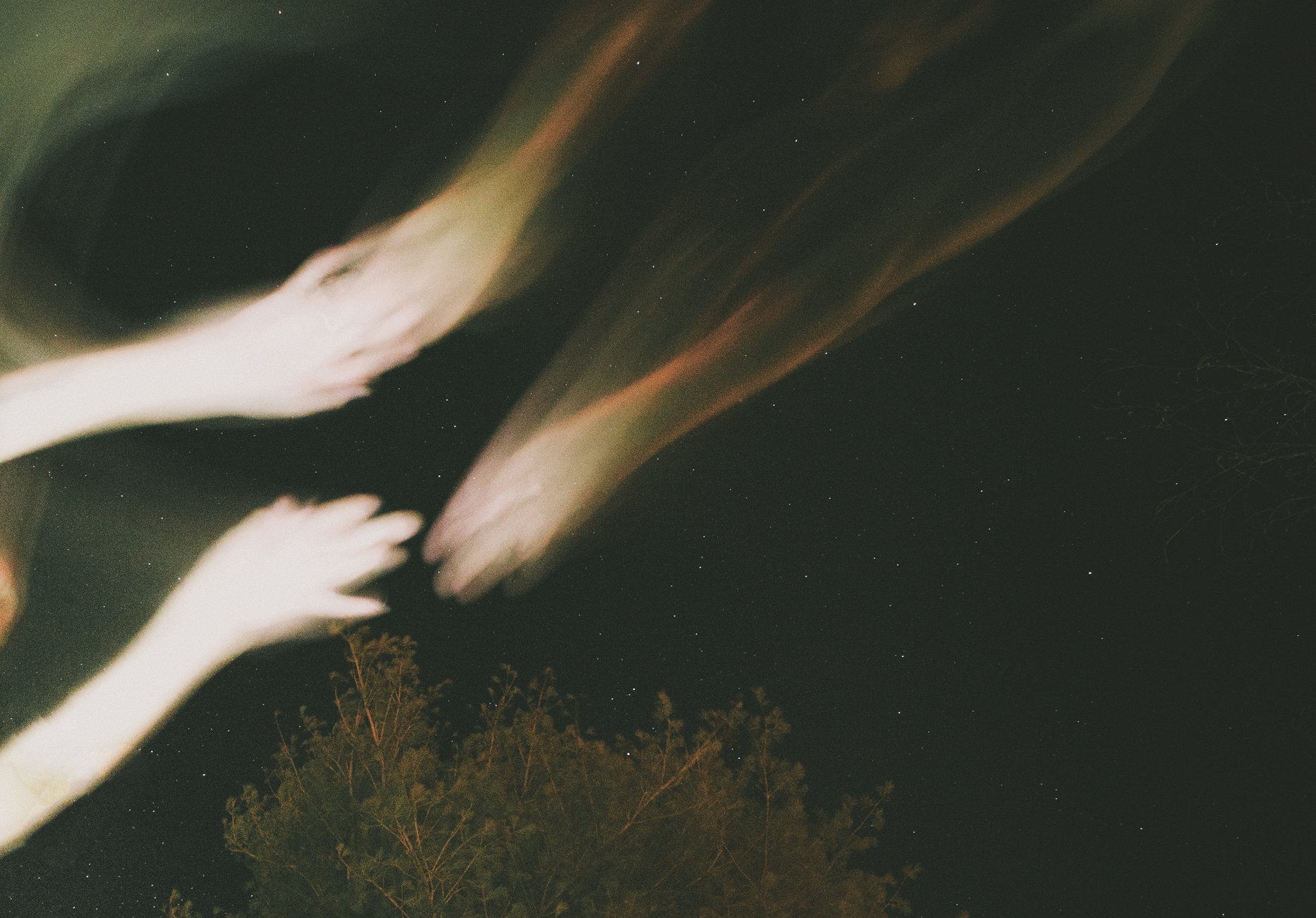